Disciplinary decisions – Round of 16 and quarter-finals 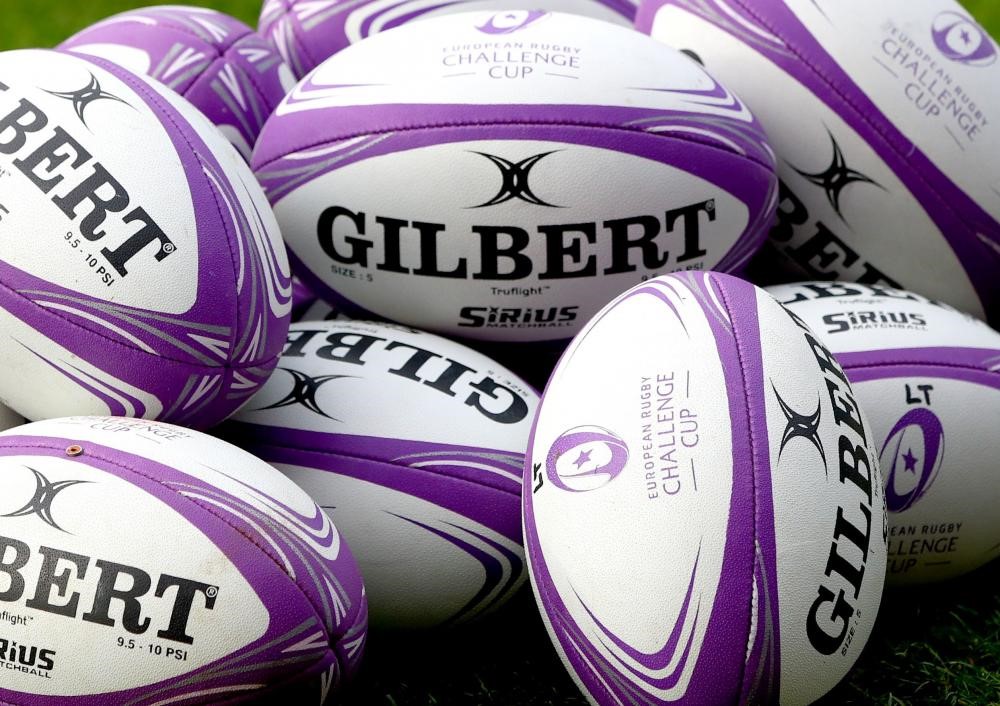 A citing complaint against the Cardiff Blues replacement scrum-half, Lloyd Williams, arising from his club’s Challenge Cup, Round of 16 match against London Irish at Brentford Community Stadium on Friday, 2 April 2021, has been dismissed following an independent Disciplinary Hearing.

Williams was cited by the match Citing Commissioner, Jay Curts (Mexico), for allegedly stamping or trampling on the London Irish fly-half, Paddy Jackson, in the 78th minute of the match in contravention of Law 9.12.

Law 9.12 A player must not physically abuse anyone. Physical abuse includes, but is not limited to stamping or trampling.
Under World Rugby’s Sanctions for Foul Play, Law 9.12 carries the following sanction entry points – Low End: 2 weeks; Mid-range: 6 weeks; Top end: 12 to 52 weeks.

An independent Disciplinary Committee comprising Richard Whittam QC (England), Chair, David Humphreys (Ireland) and Marcello D’Orey (Portugal), considered video imagery of the incident and heard evidence from Williams, who did not accept the charge, from the player’s legal representative, Richard Locke, from the Cardiff Blues Director of Rugby, Dai Young, from the Cardiff Blues Team Manager, Gafyn Cooper, and from the EPCR Disciplinary Officer, Liam McTiernan.

The Committee decided that although Williams had committed an act of foul play, his actions did not warrant a red card, and on that basis the complaint was dismissed.

Williams is free to play and EPCR have the right to appeal the decision.

Cooper was shown a red card by the referee, Romain Poite (France), in the 77th minute of the match after receiving two yellow cards for repeated scrum infringements.

An independent Judicial Officer, Richard Whittam QC (England), considered the case and upheld the red card decision. The fact that the player was sent off was deemed to be sufficient punishment in the circumstances, and no further sanction was imposed.

Cooper is free to play and EPCR have the right to appeal the decision.

(i) Red Cards
a) The case of any player sent off in Heineken Champions Cup and Challenge Cup matches shall be adjudicated by an independent Disciplinary Committee or an independent Judicial Officer as soon as is practicable.
b) Until the hearing the player is ineligible to play in any tournament.
(ii) Citing Commissioner
a) Citing Commissioners are appointed by EPCR for all Heineken Champions Cup and Challenge Cup matches and shall be entitled to cite a player for any act or acts of Foul Play that in the Citing Commissioner’s opinion warranted a red card.
b) For such matches, clubs will not have the power to cite a player but may refer incidents to the Citing Commissioner within 26 hours of the start of the match.
c) The Citing Commissioner will have 50 hours from the start of the match to make a citing. In certain circumstances this deadline can be extended.
d) The tournament Disciplinary Officer may forward the submitted citing to a Citing Officer to determine whether there are sufficient grounds for the citing to progress.
e) The Disciplinary Officer will then bring a charge against the cited player.
(iii) Disciplinary Hearing
a) The independent Disciplinary Committee or independent Judicial Officer are chosen by the chairman of the independent Disciplinary Panel, Mike Hamlin.
b) EPCR’s Disciplinary Officer presents the case against the player.
c) If a decision is upheld, the Disciplinary Committee or Judicial Officer will be required to consider the appropriate sanction under World Rugby’s sanctioning regime, which EPCR is obliged to follow. The seriousness of the player’s actions will be first assessed in order to determine which of the three stipulated entry points (lower end, mid-range and top end) is the most appropriate.
d) The Disciplinary Committee or Judicial Officer will determine the appropriate entry point based on an assessment of a number of particular characteristics of the player’s actions, including whether or not they were intentional, whether or not they caused any injuries and whether or not they had any effect on the relevant match.
e) After deciding the entry point, the Disciplinary Committee or Judicial Officer will then consider whether the suspension should be increased from the entry point to take account of certain specified aggravating factors, such as a poor disciplinary record or the need for deterrence, and/or decreased from the entry point to take account of certain specified mitigating actions, such as a guilty plea, a good disciplinary record, the player’s conduct at the hearing and expressions of remorse.
f) A suspension is a blanket ban from playing rugby union anywhere in the world. Players are suspended on the basis that a one-week period of suspension would ordinarily result in a player missing one match. Suspensions take into account periods of inactivity (such as the close season), periods when a player is injured or otherwise not fit to play, and when a player is not available or not expected to play. Suspensions should also take into account any out-of-season matches which are not considered to be meaningful, or which are not close enough to the season to be a determining factor in a player’s future selection.
g) Both parties to the hearing (EPCR and the player) have the right to appeal decisions. Appeals must be lodged within three (3) working days of receiving the full written decision of the Disciplinary Committee or Judicial Officer.
h) The full written decision will be available on www.epcrugby.com/discipline/hearing-decisions when the disciplinary process is complete.
i) For World Rugby’s Sanctions for Foul Play, found at Appendix 2 to World Rugby Regulation 17, go to worldrugby.org