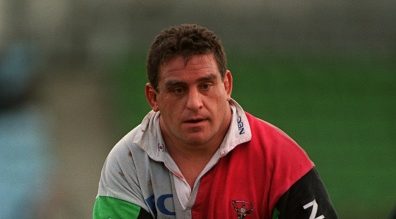 Massimo Cuttitta in action for Harlequins

EPCR expresses its sincere condolences to the friends and family of Massimo Cuttitta as well as the FIR (Italian Rugby Federation) after his sad passing at the age of 54.

The former Italy captain featured 22 times in European Rugby for a variety of clubs including NEC Harlequins, Milan and Calvisano. He competed in the European Cup as well as the Challenge Cup and European Shield.

Cuttitta also won 70 caps for Italy and was part of his country’s first Six Nations campaign in 2000, as well as winning four Italian championships with Milan between 1991 and 1996.

After his retirement, the prop would become scrum coach at Edinburgh Rugby before spending six years with the Scotland national team.

In more recent times, he acted as a scrum coach for emerging nations such as Canada, Romania and Portugal. 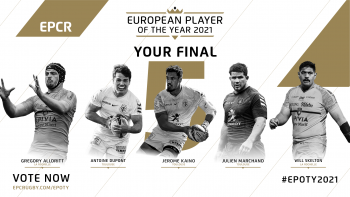