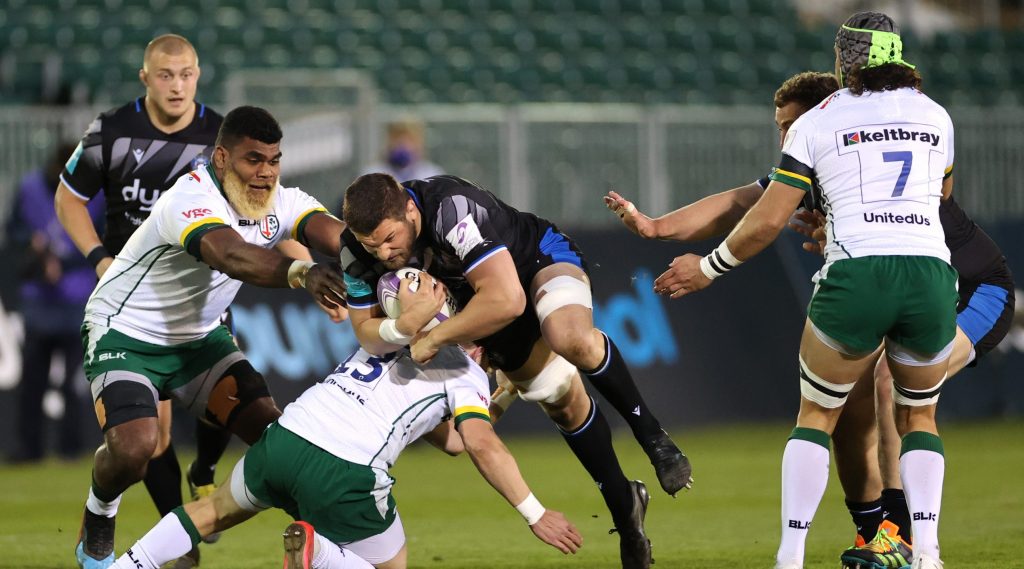 Bath Rugby lock Charlie Ewels has said last weekend’s European Rugby Challenge Cup quarter-final win over London Irish is just another step on the road towards their target for the season.

That win set up Bath Rugby for a semi-final clash at The Rec against Montpellier, having been drawn at home against the sole French participants left in this season’s competition.

“We spoke (before Zebre) with the way the tournament is set up now you’re four wins away from a trophy,” Ewels told BathRugby.com.

“The boys did the job last week and it was the next step on the road this week. It was exciting to be back at the Rec, we got a good result which was what we needed and we’re looking forward now.”

Power on show from @BathRugby as they fought their way into the semi-finals 💪@Mercer8Zach peeled away from a dominant scrum to drive over for his side's fourth score of the evening 🛁#ChallengeCupRugby pic.twitter.com/VLFgz0jqKs

The England international added that Friday’s result came from a well-executed game plan throughout the 80 minutes.

The result says that we learn quickly,” Ewels added.

“It says that when we have a game plan, we stick to it and we execute it, we can put teams away.

“I think we executed that through the forwards particularly and how we tightened the game up a bit more.” 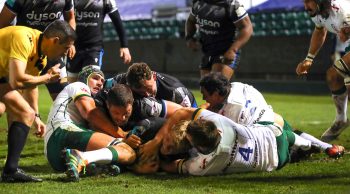