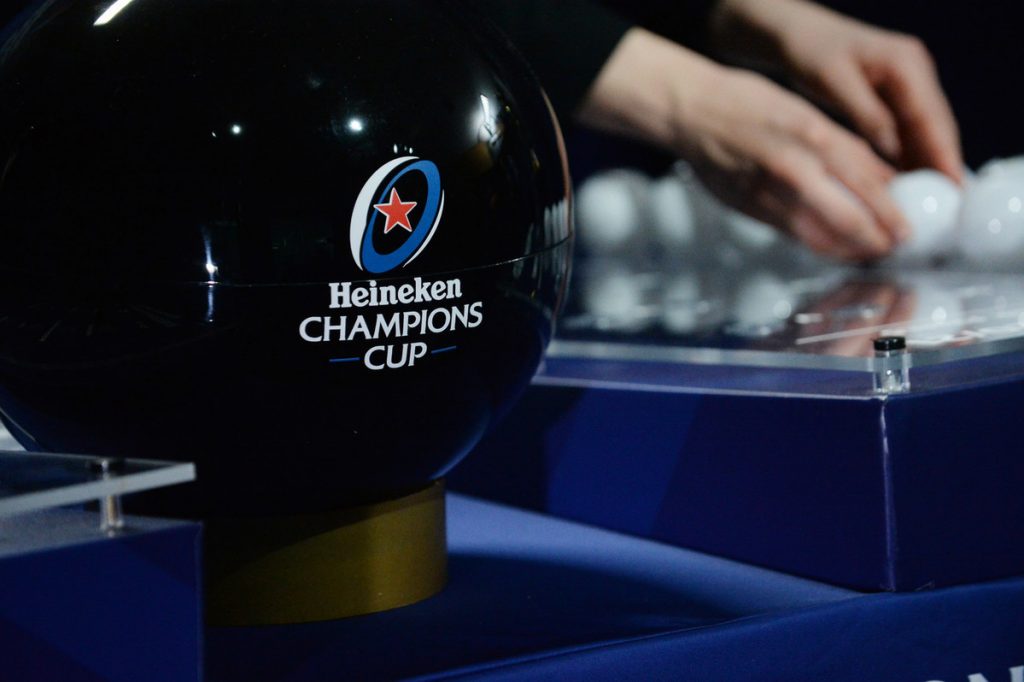 In accordance with this season’s revised tournament formats, the draws for the semi-finals of the 2020/21 Heineken Champions Cup and Challenge Cup will take place on Sunday (11 April) following the conclusion of the quarter-final matches.

The draws will take place at BT Sport’s studios in London at approximately 17.00 (UK and Irish time) / 18.00 (Italian time) depending on the finish of the ASM Clermont Auvergne v Toulouse Heineken Champions Cup quarter-final.

The proceedings will be broadcast live on BT Sport and live streamed on epcrugby.com and the Challenge Cup draw will be followed immediately by the Heineken Champions Cup draw.

The following are the key principles of the draws:

The exact dates, kick-off times and TV coverage of the semi-finals will be announced as soon as possible after the draws.