Four Superbru Fantasy Rugby players to watch in the quarter-finals 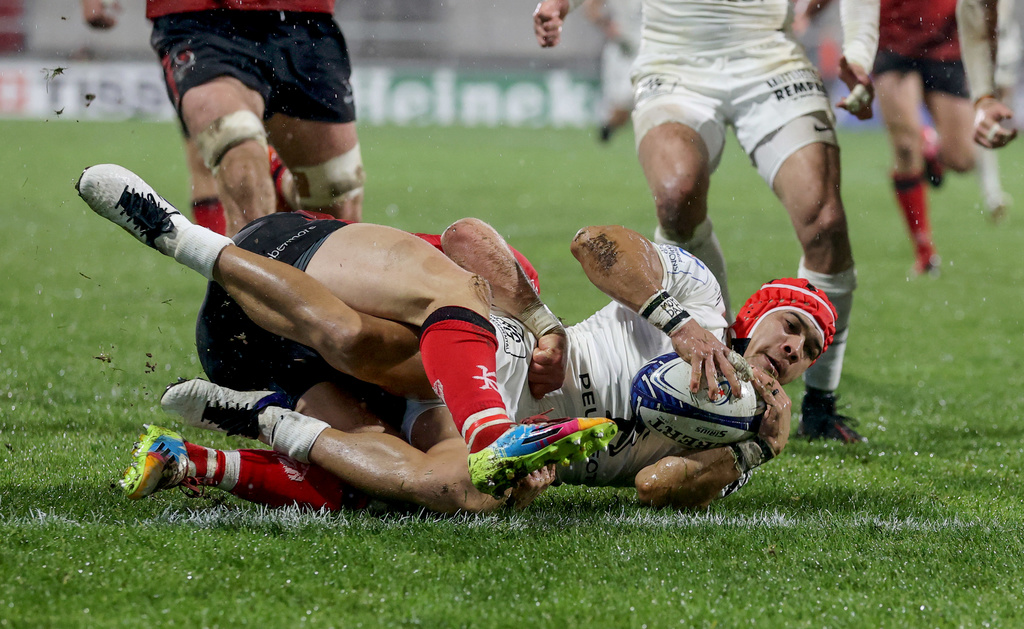 As we reach the quarter-finals of the Heineken Champions Cup, Superbru Fantasy Rugby is back and is giving you the chance to win some top European Rugby prizes and challenge your friends along the way. We’ve picked out four players who could be worth backing this weekend.

Ihaia West was proficient as ever from the tee in La Rochelle’s 27-16 win over Gloucester Rugby in the Round of 16, with the fly-half picking up 11 points across the course of the game. Back in the familiar surroundings of the Stade Marcel Deflandre for his side’s quarter-final against Sale Sharks, the New Zealander will fancy his chances of adding to his tournament tally. West is a serial points-scorer, notching 64 across 2018/19 Challenge Cup season.

Josh van der Flier got himself on the scoresheet against Montpellier in the pool stage as he played the full 80 minutes. The flanker was an ever-present for Leinster across their two pool stage games and was in line for a start against RC Toulon in the Round of 16. Industrial in defence and relentless in attack, the Irish forward typically racks up plenty of tackles and carries.

Jordan Joseph produced a masterful display in Racing’s 56-3 demolition of Edinburgh Rugby in the Round of 16, yet again showcasing his frightening potential. Still only 20-years old, the back-rower crossed for a try against the Scottish side and will be looking to carry his sensational form into the quarter-finals. A trip to Bordeaux-Bègles will provide sterner opposition, but the two-time U20 World Cup winner looks unfazed on the big occasion.

South African star Cheslin Kolbe was uncharacteristically quiet despite Toulouse putting 40 points past Munster Rugby in their thrilling Round of 16 win. The 2019 World Cup winner rarely goes missing for one game let alone two in a row, so ASM Clermont Auvergne will be extremely wary of the elusive wing in the quarter-finals. Expect Kolbe to regain his form from earlier in the competition that saw him cross for two tries and earn Heineken Star of the Match against Ulster Rugby.

You can watch every Heineken Champions Cup quarter-final match live on BT Sport, with free-to-air coverage also available on Channel 4 and Virgin Media.