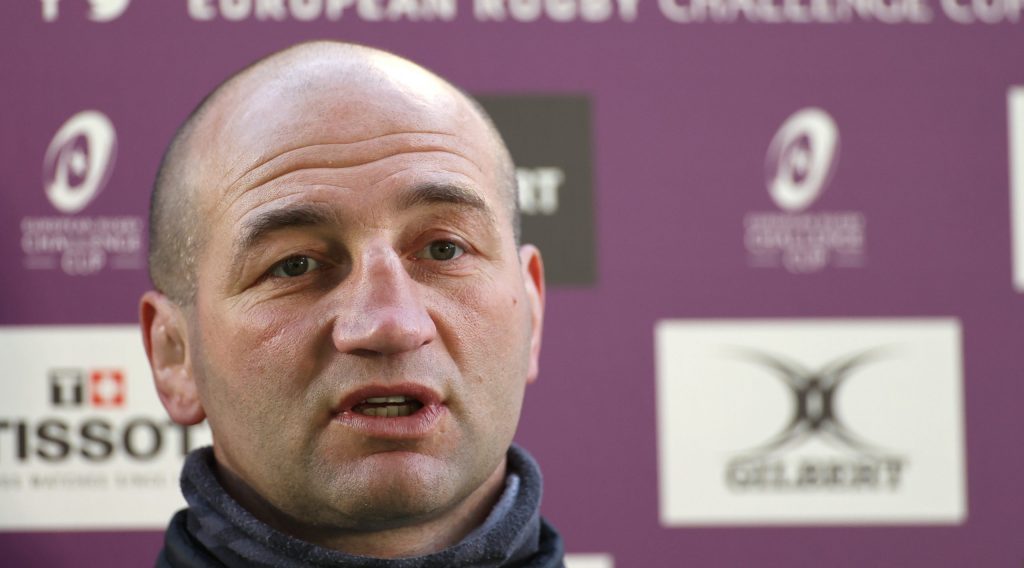 Leicester Tigers head coach Steve Borthwick has praised his young Leicester Tigers side after they defeated Connacht Rugby 48-32 in their Challenge Cup Round of 16 clash on Saturday night.

The two-time European champions – who reached the Challenge Cup semi-final last season – were always in control against the Irish province, despite their relative lack of European experience, as pointed out by Borthwick after the game.

“Can we play better? Yes. But, like I said last week, this club developed a losing habit and we are trying to change that,” he told the club’s official website.

“We took a step forward tonight. Some of the attack in the opposition half was very good – when we had the opportunity.

“Unfortunately we didn’t get enough opportunities, but there are a lot of positives to take out of it.

The @LeicesterTigers speedster capitalises on the loose ball and charges the length of the pitch to tee up Moroni for the try 🐅#ChallengeCupRugby pic.twitter.com/vMoiFsoK8g

“Connacht are a really good team, their coaching team has been together over three years, the team was in the Heineken Champions Cup. The boys did well. We have plenty to work on, but we were playing against a very good team.

“They had nearly 1,500 appearances in their starting XV. Compare that with 500 appearances in the Leicester Tigers team – and 250 of those are Ben Youngs – so they have not played much together but we are gradually trying to learn from those experiences and step forward.

“Look at it in that context and it is great performance in respect of the resilience the team showed.

“It wasn’t perfect, we conceded points too easily, we gave them too many opportunities, but there is a lot to be positive about as well as lessons to learn.”