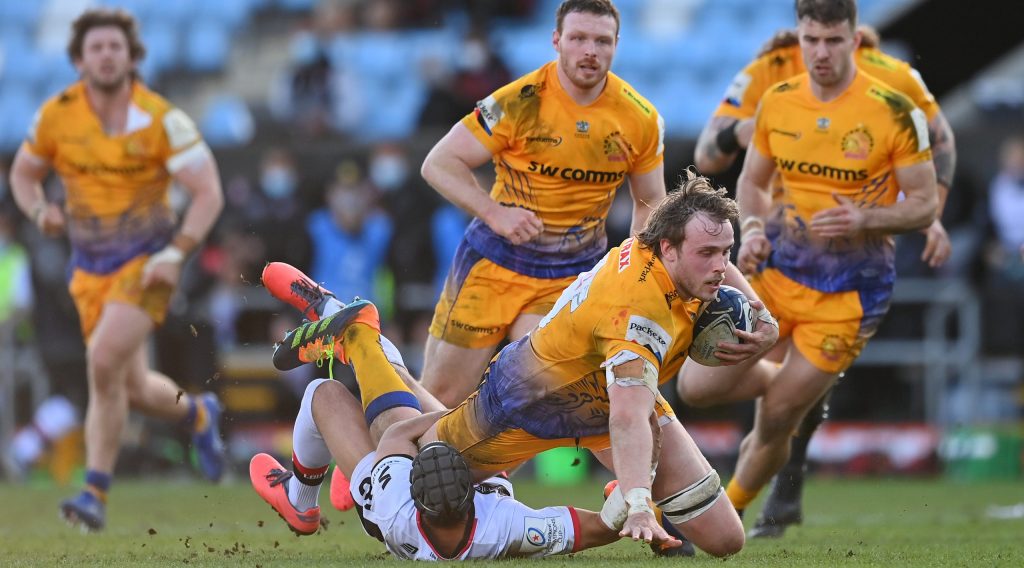 Eight of the very best sides in Europe go head-to-head this weekend, all vying for a place in the Heineken Champions Cup semi-finals as the stakes in this year’s competition are raised even further.

Every match is available to watch in the UK on BT Sport while viewers elsewhere will be able to catch the action on beIN SPORTS.

The first quarter-final will see La Rochelle take on Sale Sharks at the Stade Marcel Deflandre, which will get underway at 15:00 (All UK and Irish time) on Saturday. The game will be aired on FR2 and Virgin Media, as well as BT Sport and beIN SPORTS.

Later on Saturday, there is a monumental encounter between last season’s champions Exeter Chiefs and four-time competition winners Leinster Rugby. The showdown at Sandy Park will kick-off at 17:30.

Four French sides are in action on Sunday, with Bordeaux-Bègles’ mouth-watering clash with last season’s finalists Racing 92 at the Stade Chaban-Delmas starting at 12:30.

ASM Clermont Auvergne and Toulouse will play out the last Heineken Champions Cup quarter-final of the weekend, with the action at the Stade Marcel-Michelin getting underway at 15:00. The game will also be shown on FR2.

Although the Heineken Champions Cup fixtures will be played over Saturday and Sunday, there is European rugby available from Friday evening as Bath Rugby take on London Irish at 20:00 in the European Rugby Challenge Cup quarter-finals.