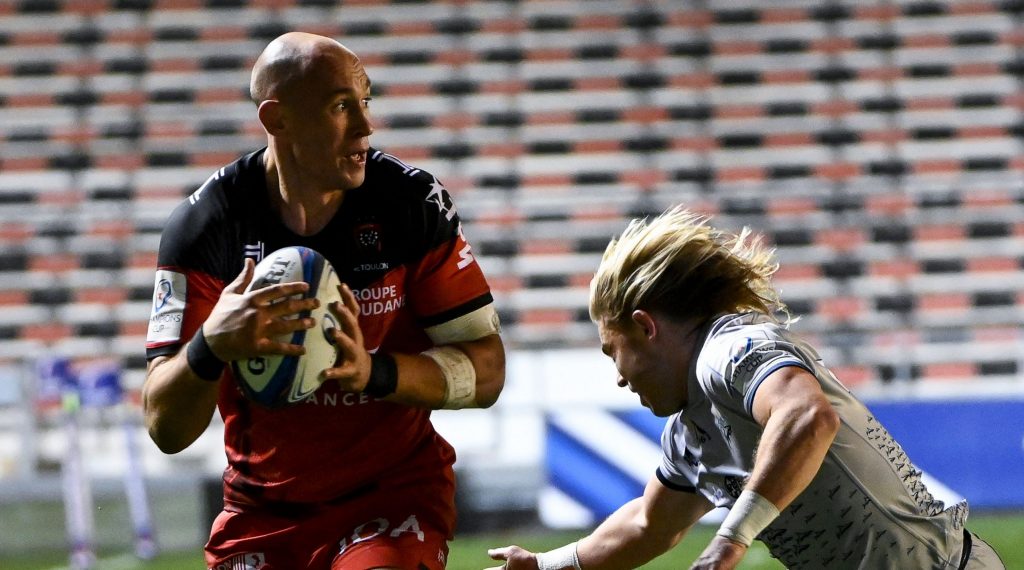 RC Toulon back-row Sergio Parisse has said he can’t wait to come up against Leinster Rugby on Friday night in the Heineken Champions Cup Round of 16, a side he describes as “one of the best in Europe”.

The three-time Heineken Champions Cup winners were too strong for Sale Sharks (26-14) in their opening European match, a win that secured their spot in the Round of 16, where they were handed a tough draw against four-time champions Leinster Rugby.

Parisse – who lifted the Challenge Cup in 2017 with Stade Francais Paris – has said that whilst he knows it will be a tough test, it is one that his side are relishing against an “immense” Leinster outfit who clinched the Guinness PRO14 title last weekend with victory over Munster Rugby.

The 37-year-old Italian told RugbyRama: “When you are a player, what better than to face if not the best than at least one of the best teams in Europe?

With 7 titles between them, this encounter promises to be an absolute EPIC 🙌

“It’s the kind of game every player dreams of playing, so there is nothing better to get your head straight. The stake is immense and the match will be huge.

“They are solid in front, behind, in the scrum, have experience but also some excellent young talents – it is a flawless team.

“They will be full of confidence [after beating Munster Rugby], so we are not going to focus on their weaknesses but on our rugby.

“We know that the Irish provinces are particularly keen on the Heineken Champions Cup, and we will need to be on our very best to land a blow in Dublin.”