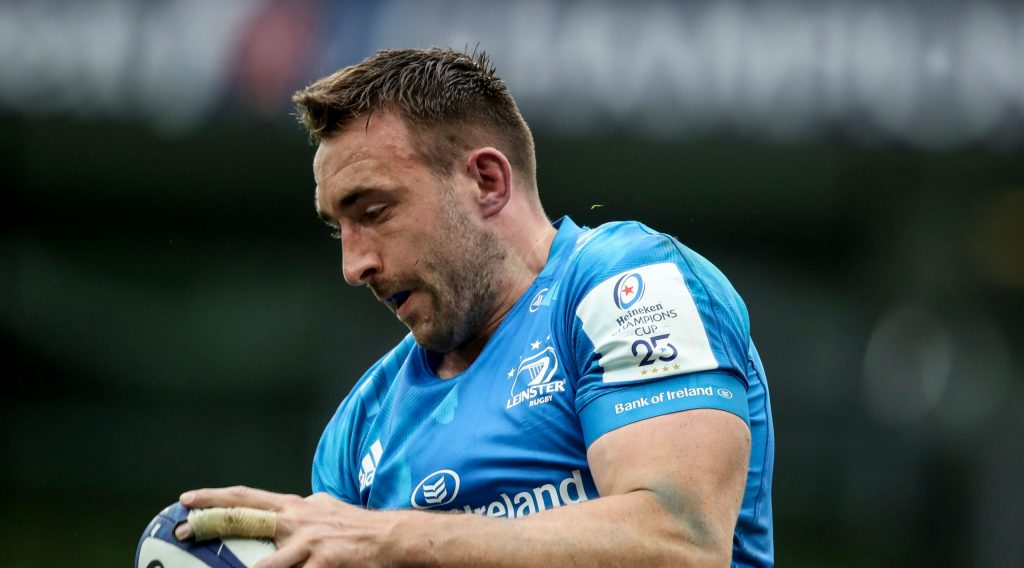 It was the perfect Heineken Champions Cup preparation for Leinster Rugby on Saturday night as they defeated fellow Irish province Munster Rugby 16-6 in the Guinness PRO14 final, lifting the domestic trophy for the fourth straight season.

The four-time European champions dominated the possession and territory in the first half, but would only go in level at half-time with fly-halves Ross Byrne and returning Joey Carbery both slotting over two penalties.

But that dominance finally told six minutes into the second half as No.8 Jack Conan breached the Munster defence and dived over for the solitary try of the match.

Byrne then put Munster out of range by slotting over another three-pointer, coming back out onto the pitch to replace Johnny Sexton who went off due to injury.

Leinster host RC Toulon in the opening match of the knockout stages on April 2, whilst Munster take on Toulouse at Thomond Park the following day in what is arguably the stand-out clash in the Last 16.

Can they win their #HeinekenChampionsCup knockout match next week as well? 🤔https://t.co/19l83EyB9g

The most notable action in the Gallagher Premiership came at Ashton Gate as Bristol Bears fly-half Callum Sheedy kicked a nerveless 83rd minute sideline conversion to give his side a 35-33 win over Harlequins.

The visitors led by 12 points with just 13 minutes left after Harlequins centre Joe Marchant crossed the whitewash but the Challenge Cup holders would not give in.

The hosts were awarded a penalty try before prop Kyle Sinckler came back to haunt his former side by bulldozing his way over after an efficient driving maul.

That paved the way for in-form Wales fly-half Sheedy to step up and split the uprights to extend Bristol’s lead at the top of the Premiership table.

Attention now turns to Europe for both sides, with Bristol travelling to face Bordeaux-Begles in the Heineken Champions Cup Last 16 in a repeat of last season’s Challenge Cup semi-final, whilst Harlequins face Ulster Rugby in the Challenge Cup.

You can watch every Heineken Champions Cup Last 16 match in the UK and Ireland on BT Sport, with free-to-air coverage on Virgin Media and BT Sport.