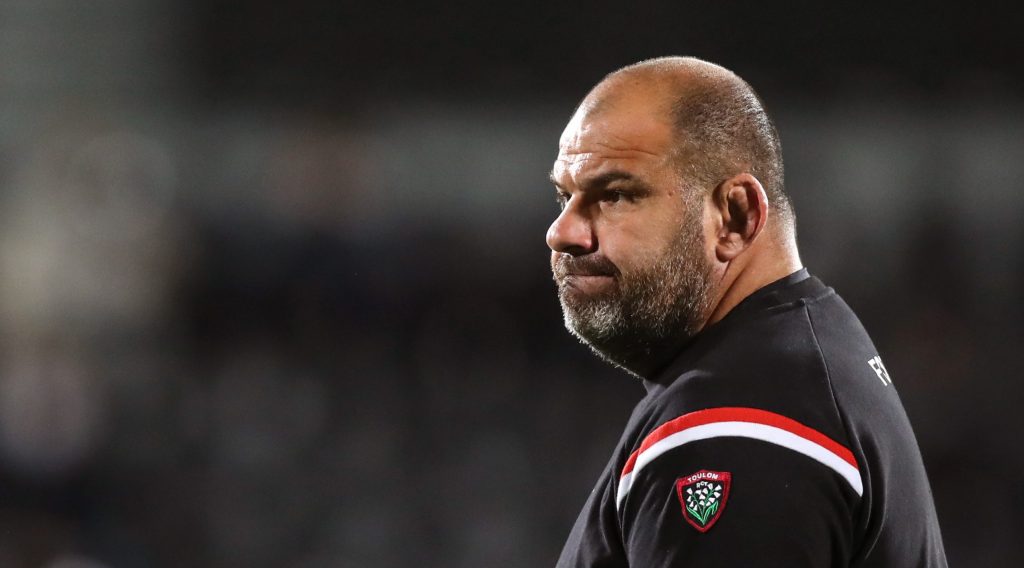 The Irish province put together back-to-back wins in the pool stages to secure a home clash against the three-time European champions, who themselves defeated Sale Sharks 26-14 in their opening match of the competition.

The two sides have had many memorable European clashes in recent seasons, including Toulon’s thrilling 25-20 win over Leinster at the 2015 semi-final stage as the French side defeated the Irish province three times between 2013 and 2016.

But Leinster have proven a tough side to defeat in recent seasons, with only Saracens getting the better of them since 2017, defeating them in the 2019 final and 2020 quarter-final.

Which eight sides are you expecting to reach the quarters? 🤔

And who is your tip to win the whole competition? 🏆 pic.twitter.com/8hNL3Sz8NN

“Leinster are the benchmark team on the European stage,” Collazo said. “As four-time European champions, the Irish province have to be one of the favourites for the competition every season.

“Their team is mainly made up of internationals, so it’s a big challenge ahead of us, especially being away from home.

“With or without a crowd, it remains a difficult game but it’s a huge challenge for both the players and the staff.

“It is up to us to prepare as best we can, to respond on the day and to give the best possible image of the club on the pitch.”