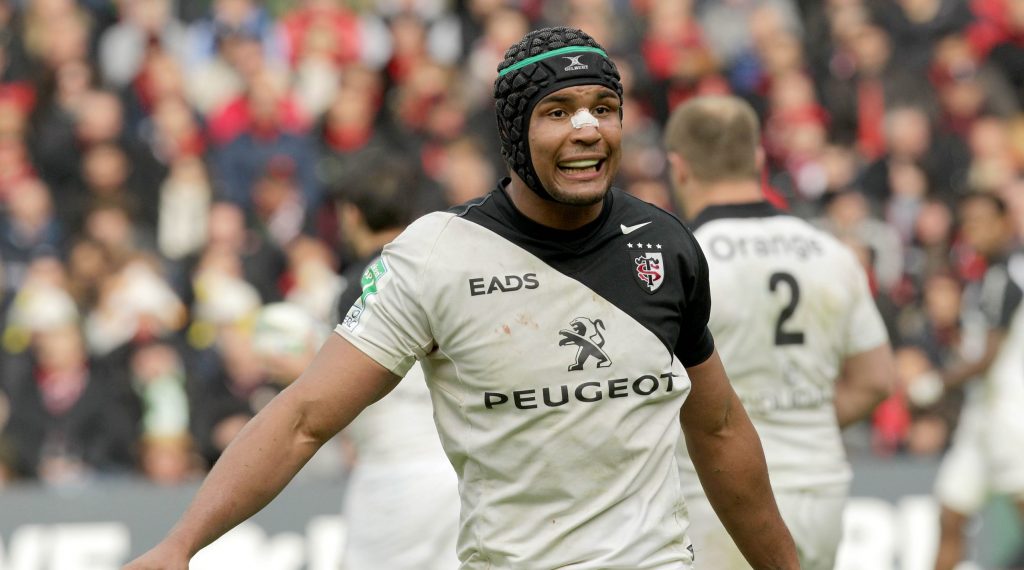 Our Heineken Champions Cup Legends focus continues with five outstanding flankers who have made a massive impact on the tournament since its inception in 1995.

A key factor in Munster reaching four Heineken Cup finals in 2000, 2002, 2006 and 2008, Wallace had to wait until the last two occasions to pick up winners’ medals. However, he came so close in 2000, when this try against Northampton Saints was the game’s only one in Munster’s 9-8 loss. It was one of 16 he scored for Munster in 86 European top-flight appearances.

Bonnaire made most of his 76 European Cup appearances for Clermont, after beginning his European career with Bourgoin in the Challenge Cup in 2001, and helped ASM reach their first two finals in 2013 and 2015. It was in that 2012/13 season that he scored this try in a Round 1 tie against Scarlets, one of only seven in the top flight.

Although Dusautoir played nine Heineken Cup matches for Biarritz at the start of his career, he is better known for his contributions to the Toulouse cause, most notably in 2010, when he skippered them to a 21-19 victory against his old club in the final. Two seasons later he scored this try against Gloucester in a Round 6 tie – one of only seven in 78 European Cup games.

The Australian played only one season in the Heineken Cup, but what an impact he made at Leinster. He was an ever-present for the Irish province as they marched to their first European title in 2009, collecting two man-of-the-match awards and scoring two tries, including this effort on his competition debut at Edinburgh.

An unused substitute in the 2009 Heineken Cup final in his maiden European season, O’Brien was a massive influence in their 2011 and 2012 successes, playing in all nine matches in both campaigns and notching four tries in the first, as well as picking up three man-of-the-match awards. This score comes from a Round 3 game against Northampton Saints in 2016.