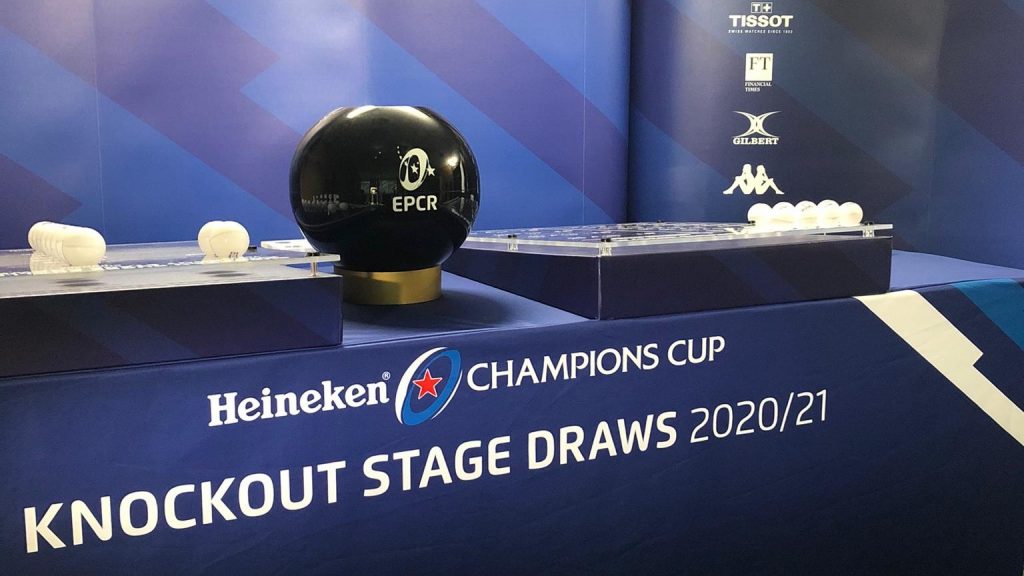 With the draws for the Heineken Champions Cup knockout stage taking place tomorrow, we have got all the information you need to know as the path for the 16 clubs left in the competition becomes ever clearer.

When are the draws taking place?

The draws for the knockout stage of the 2020/21 Heineken Champions Cup and Challenge Cup tournaments will take place in Lausanne, Switzerland tomorrow (Tuesday, 9 March) at 12:00 (UK and Irish time).

Where can I watch the draws?

Who has qualified for the last 16?

Are there key rules as part of the draws?

Who will play at home?

Clubs that have won both pool stage matches on the pitch – with results not impacted by COVID-19 – will each play at home in the Round of 16, so Racing 92, Bordeaux-Bègles, Leinster, Munster and Wasps are all guaranteed home fixtures.

When will the Round of 16 and quarter-final matches take place?

The Round of 16 matches will take place on the weekend of 2/3/4 April, with the quarter-finals scheduled for the following weekend (9/10/11 April). The exact dates, venues and kick-off times of the Round of 16 matches will be announced shortly following the draws. You can watch all matches live on BT Sport, with live free-to-air coverage also on Virgin Media and Channel 4.