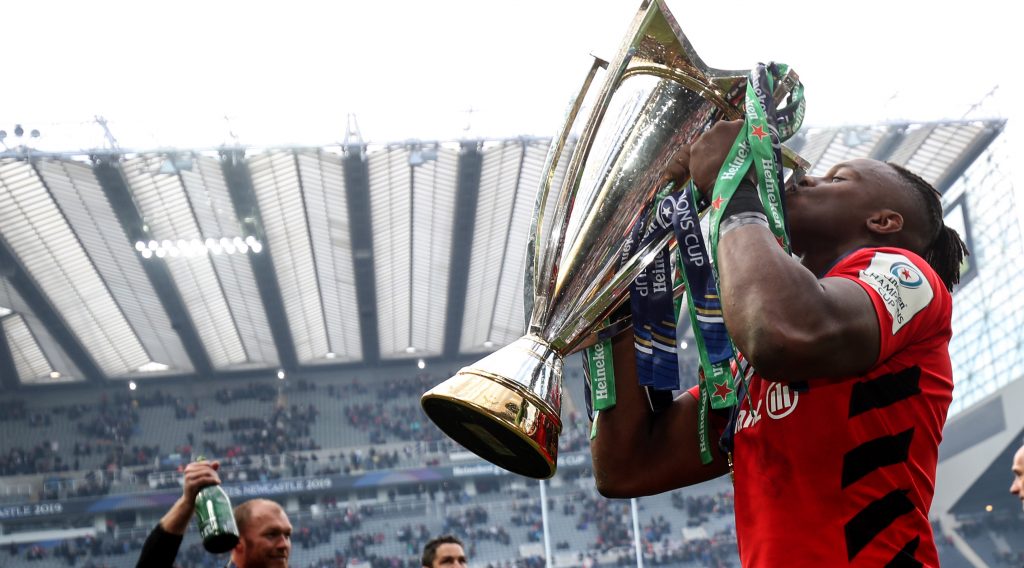 We continue our focus on Heineken Champions Cup Legends with five terrific second-row forwards who have made a massive impact on the tournament since its inception in 1995.

Johnson only played 51 Heineken Cup games, but he will always be in the EPCR history books as the first player to captain his side to back-to-back titles. The world-class lock led Leicester to their first success in 2001 against Stade Français Paris (34-30) and repeated the trick the following season against Munster Rugby (15-9).

A member of the Toulouse side who clinched European crowns in 2003 and 2005, Pelous is widely considered one of the best locks in the world over the last 25 years. After making his Heineken Cup bow in 1996 with Dax, he moved to Toulouse and finished with 81 appearances in Europe’s elite club rugby tournament in 13 seasons.

O’Connell was a stalwart of Munster’s 2006 Heineken Cup success and then captained them to another title in 2008. In the latter campaign, he didn’t feature in any of the pool matches due to injury but returned in the knockout stages to help them defeat Gloucester Rugby, Saracens and Toulouse. In all, he made 82 Heineken Cup appearances and scored 10 tries.

Albacete enjoyed a decade of European Cup rugby with Toulouse, securing the 2010 Heineken Cup with them in the process after starting in 2006. The Argentinian lock played in every match of that successful campaign, scoring a try as Toulouse defeated Stade Français Paris 42-16 in the last eight en route to a record-breaking fourth European title.

Itoje already has a glittering European rugby CV at the age of 26 that includes three European Cup titles and an EPCR European Player of the Year award, in 2016. To date, Itoje has made 37 appearances in the competition, scoring six tries, but it is his outstanding carrying and turnover abilities that make him such a dangerous player.