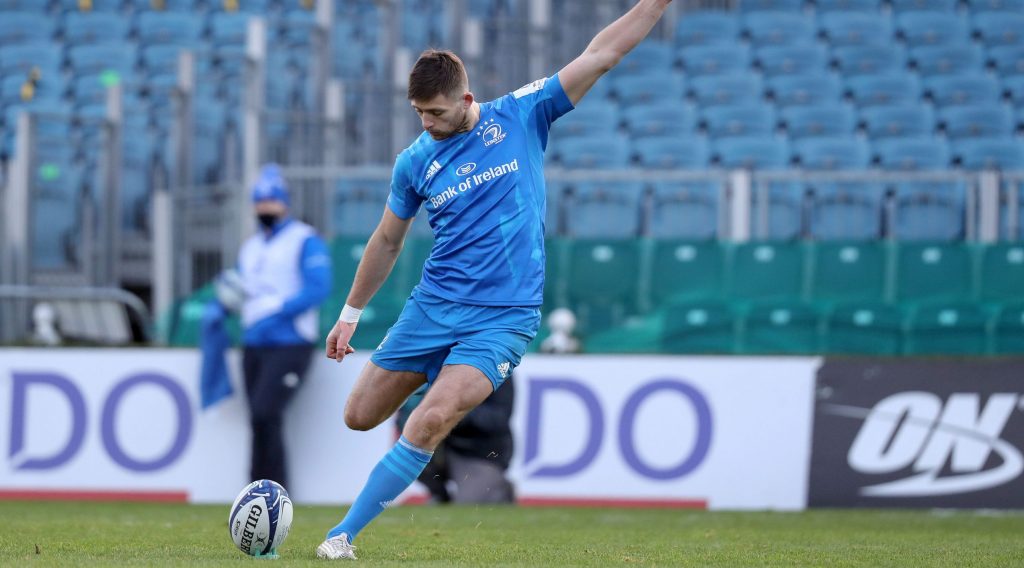 Leinster Rugby scored six tries as they defeated Glasgow Warriors 40-21 on Sunday in the Guinness PRO14 to extend their winning run to five matches.

No.8 Scott Penny bagged a first-half brace alongside a penalty try and a score from fly-half Harry Byrne which wrapped up their bonus point before the break.

The Irish province’s task was made easier with the sending off of fly-half Adam Hastings just before the break, but Glasgow would come back into the match through tries from Rufus McClean and Huw Jones.

However, the hosts would seal the win in Dublin late on with a further two tries from Luke McGrath and Cian Kelleher, leaving them six points clear of Ulster at the top of PRO14 Conference A.

We've narrowed it down to 5️⃣ #HeinekenChampionsCupLegends but who is the best scrum-half you've seen in Europe? 🌟

Let us know who you're backing ✍️https://t.co/ZZ0hgvugPp

They also put together back-to-back Heineken Champions Cup wins in December, earning them a home match in the last 16, with the draw to take place on Tuesday 9 March.

The other match on Sunday saw Bath Rugby launch a stirring second half comeback to defeat Northampton Saints 23-22 at Franklin’s Gardens.

The all-Challenge Cup affair looked one-sided in the opening period as Northampton raced into a 22-6 lead, but a pair of tries from Zach Mercer – the latter coming 13 minutes from time – helped Bath secure a crucial away success.