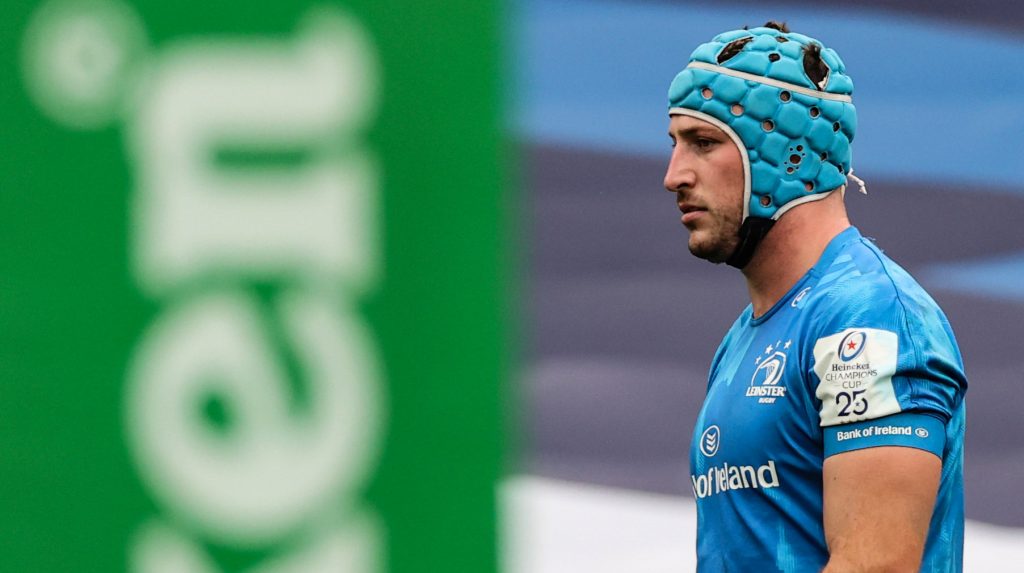 A brace from Leinster Rugby’s Will Conners – a try in each half – set the tone for a dominant Irish display in Rome as Ireland defeated Italy 48-10 in the Guinness 6 Nations.

Flanker Connors scored four minutes before the interval after a flowing passing move took the ball out to the left flank where the Leinster man dived over in the corner. His second a more conventional forward’s try, touching down under the posts midway through the second period.

Connors’ performance capped off what was a successful afternoon for a strong Leinster contingent in the Irish side, with Garry Ringrose and Hugo Keenan also crossing the whitewash in the victory.

Munster Rugby’s CJ Stander and Keith Earls also got in on the try scoring action, and Leinster fly-half Johnny Sexton kicked eight-from-eight – two penalties and six conversions on his return to the Irish XV.

After an exchange of penalties in the opening ten minutes – Paolo Garbisi and Sexton on target – Ireland notched the first try of the afternoon when outside centre Ringrose rumbled over from close range.

After another Sexton penalty, the visiting Irishmen doubled their try tally for the afternoon, Ringrose offload was timed perfectly for Leinster teammate Keenan to scamper through the Italian line.

Stander added the bonus point try from close range two minutes into the second half before Connors doubled his tally for the visitors with another score 15 minutes from time – the Italians at this point down to 13-men due to repeated penalties defending their own goal line.

A late try from replacement Earls in added time rounded off the rout as Ireland notched their first victory of this season’s competition.