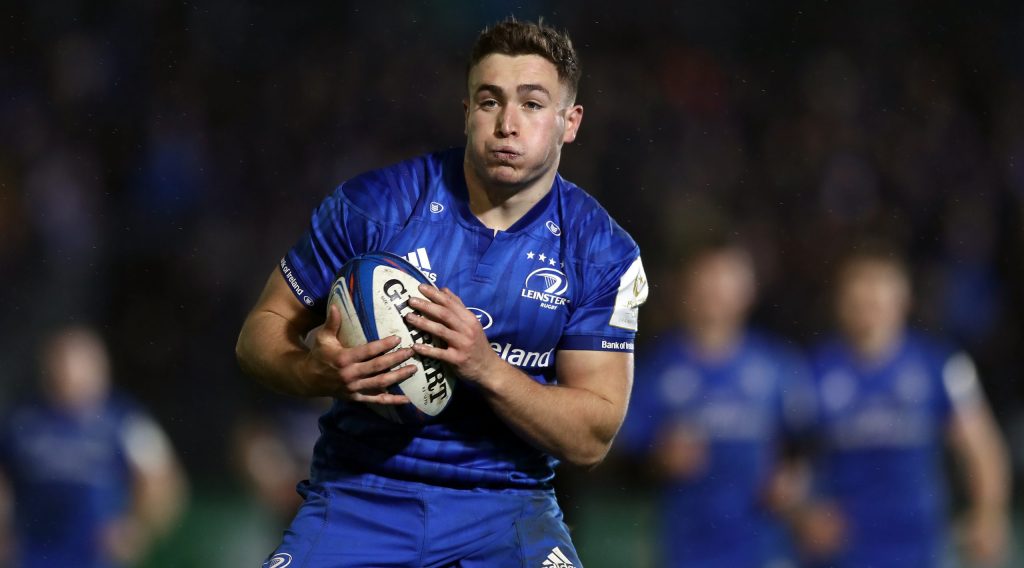 They provide 11 of the Ireland XV plus four of the eight replacements to reflect their fine form in the Heineken Champions Cup, where they were the leading qualifier for the last 16.

Fly-half Johnny Sexton returns to captain the Ireland side and partners Leinster team-mate Jamison Gibson–Park in the half–backs.

This completes an all-Leinster line-up in the backs, with centre Robbie Henshaw winning his 50th cap for Ireland, fellow centre Garry Ringrose, full-back Hugo Keenan and left wing James Lowe also retaining their places, and Jordan Larmour being recalled on the right wing.

The back row, by contrast, comprises two Munster players in blindside flanker Tadgh Beirne and No.8 CJ Stander and one from Leinster in openside flanker Will Connors.