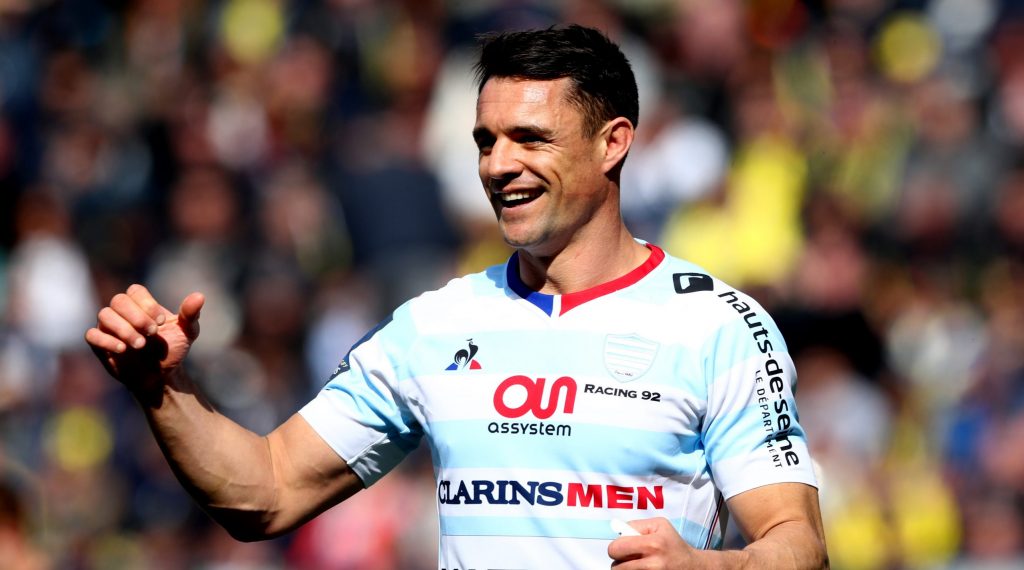 With former Racing 92, Perpignan and All Blacks legend Dan Carter announcing his retirement at the weekend, we have taken a trip down memory lane to look back at some of the New Zealand fly-half’s greatest days in European competition.

Although he is better known for his time with Super Rugby outfit Crusaders and then Racing 92 in Paris, Carter actually had a brief spell in France with Perpignan back in 2008.

The two-time World Cup winner played a total of five games for Perpignan, one of which was in Europe as he kicked 16 points and won Heineken Man of the Match as the French side defeated Leicester Tigers for the first time (26-20).

Unfortunately, his spell at the Stade Aime Giral was short lived as he suffered an Achilles injury which ruled him out for the remainder of the season.

It would be another seven years before he would return to European Cup action, joining Racing 92 in 2015 and playing 16 matches in Europe’s elite club competition in what proved to be a fruitful spell with Parisians.

What's your favourite memory of the All Black great? pic.twitter.com/xvbb3wZlfz

As well as claiming a TOP 14 title in 2016, Carter guided Racing to their first European Cup final, scoring 56 points on the way as they were eventually narrowly beaten 21-9 by first-time winners Saracens in Lyon.

He featured on five more occasions in the 2016-17 season, before another run to the final the following year, defeating ASM Clermont Auvergne and Munster Rugby en route to a 15-12 loss to Leinster Rugby, one that Carter missed out on due to injury.

Carter returned to Racing 92 in February 2019 after the retirement of Pat Lambie but didn’t feature in European competition.