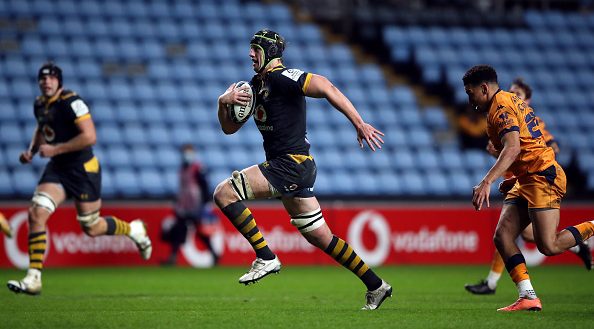 Leading lights in this season’s Heineken Champions Cup and European Rugby Challenge Cup clash in the Gallagher Premiership on Saturday as Wasps travel to face Leicester Tigers at Welford Road in a Midlands derby.

Wasps have three players set to make major milestones at the weekend, with lock duo Will Rowlands and James Gaskell both making their 100th appearance for the Coventry-based side and Josh Bassett making his 100th Premiership appearance.

They sit second in Heineken Champions Cup Pool A and face a Leicester Tigers side who put together back-to-back Challenge Cup wins in December.

They are missing several international stars but can still boast the all-action Scottish full-back Stuart Hogg as well as wing Tom O’Flaherty and EPCR European Player of the Year Sam Simmonds in their starting XV.

Who's been the best full-back ever in European history? 🤔

In the TOP 14, Saturday’s action is rounded off with Heineken Champions Cup Pool B rivals taking each other on as Lyon face Toulouse at Matmut Stadium de Gerland.

Both sides have 10 points but Lyon sit top of the pool after a convincing 55-10 win over Gloucester Rugby in Round 1.