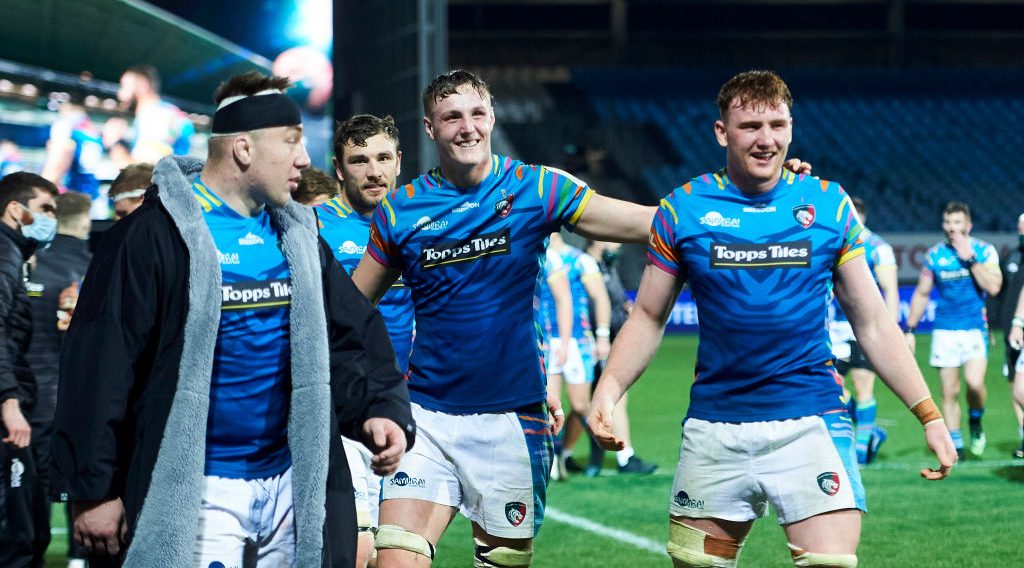 Leicester Tigers’ hopes of winning the European Rugby Challenge Cup for the first time have been boosted by the signing of Argentina international Julián Montoya.

The Los Pumas hooker will join the Gallagher Premiership club for the remainder of the 2020/21 season on a multi-year deal, with the Tigers occupying the final qualifying position for the Challenge Cup knockout stage and three points clear of fifth-placed Zebre Rugby Club.

Montoya has been capped on 63 occasions by Argentina, including Rugby World Cup campaigns in 2015 and 2019, since making his Test debut against Uruguay in 2014.

Tigers head coach Steve Borthwick told the club website: “Julián is a world-class front-rower, with an impressive rugby resumé who will bring vital depth to our squad.

“He joins us off the back of an impressive showing for Argentina in their recent series against the All Blacks and Wallabies, where he was one of the Los Pumas’ best throughout their record-breaking campaign.

“Julián is a tough, hard-working and no-nonsense hooker who we are confident will be a strong inclusion to our front-row ranks at Tigers and the type of character we want at our club in Leicester.” 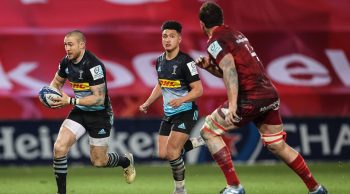