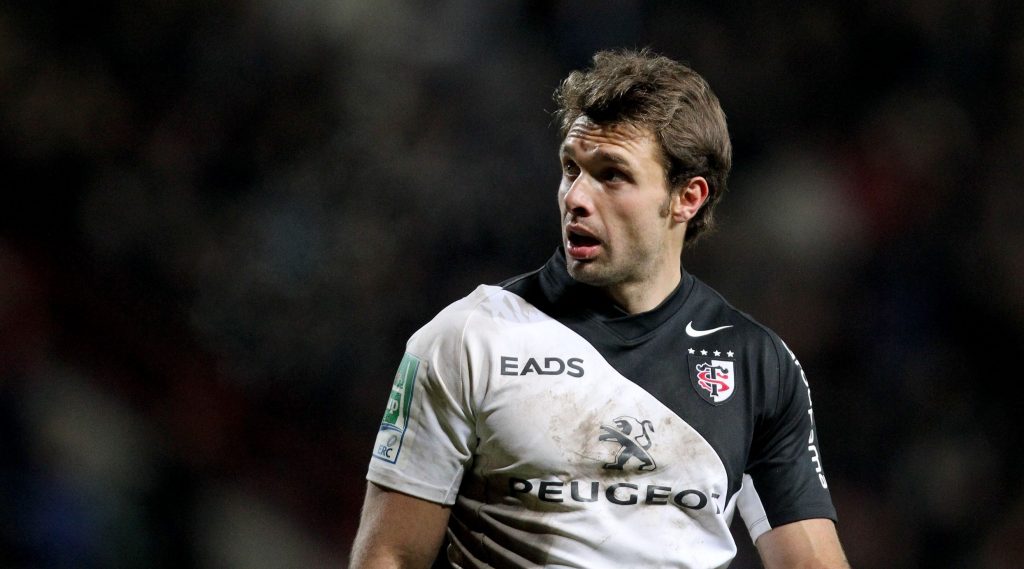 Harlequins wing and Heineken Champions Cup all-time leading try-scorer Chris Ashton has revealed that one of his early inspirations was fellow wing Vincent Clerc, who sits second on the same chart.

The Frenchman claimed three European Cup crowns with Toulouse between 2003 and 2010 and racked up 36 tries in the process before joining RC Toulon.

He would spend time with Ashton at the three-time European champions, with the Englishman eventually usurping him on the all-time try-scorers’ list, currently standing at 40.

But despite leapfrogging the French wing in recent years, Ashton admitted that Clerc was someone that he enjoyed watching the most in European action.

“I think one person who sticks in my mind, and I was fortunate enough to get to meet him and play with him and spend some time with him at Toulon at the back-end of his career, but he was always someone that I admired watching especially in the Heineken Cup, is Vincent Clerc,” said Ashton.

“What a player he was for Toulouse [Stade Toulousain], how many tries he scored, and for me to actually get ahead of him, I’ve got nothing but admiration for the man.

“To finally meet him at Toulon, I think sometimes, they say you shouldn’t meet people like that. But for me, he’s one of the nicest guys I’ve ever come across.

“So, it was really nice for me to be able to see him at the end of his career, spend time with him, but I had big admiration for him as a player and as a try-scorer, just as I wanted to be.”

Ashton also reserved praise for his former Saracens team-mate Brad Barritt, who helped lead the English side to three European titles between 2016 and 2019.

“I think having someone like Brad and the other players that were in there, it’s consistency and a consistently high level. You know what you’re going to get out of Brad every time that he played,” the 33-year-old added.

“And you need people like that to form a strong team and a strong character in the team. Every week, you knew how he was going to be and no one was going to get past him, and if you have a rock like that in the middle of the backs, then you’re not going to go far wrong. So, every team needs a Brad.”