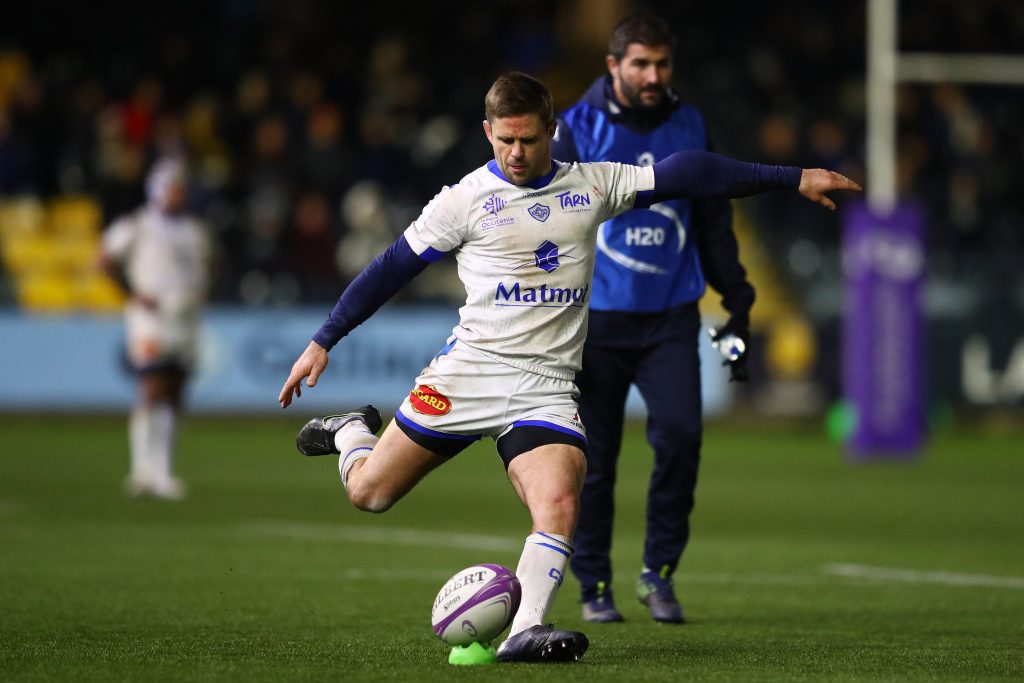 Castres’ resurgence was much owed to an electric performance from Rory Kockott whose hat-trick inspired the French side to a memorable victory.

South Africa-born scrum-half Kockott crossed with a quarter of an hour played to give the visitors the lead in the Round 6 encounter, but Worcester hit back through tries from Jamie Shillcock, Marco Mama and Michael Heaney.

Worcester needed a bonus-point win to progress to the quarter-finals and after opening a 27-12 lead they looked set to advance from the preliminary stage.

A second Kockott try early in the second half kept Castres in the game however, and the French side would move to within striking distance when Baptiste Delaporte crossed with just over ten minutes to play.

With Gerrit-Jan van Velze sin-binned, Worcester struggled to keep Castres at bay, and ultimately surrendered their lead in the 74th minute as Kockott dotted down to complete a remarkable hat-trick.

The victory was Castres’ fifth of the preliminary stages and saw them top Pool 1 to advance to the quarter-finals, while defeat for Worcester meant they finished third and failed to progress.