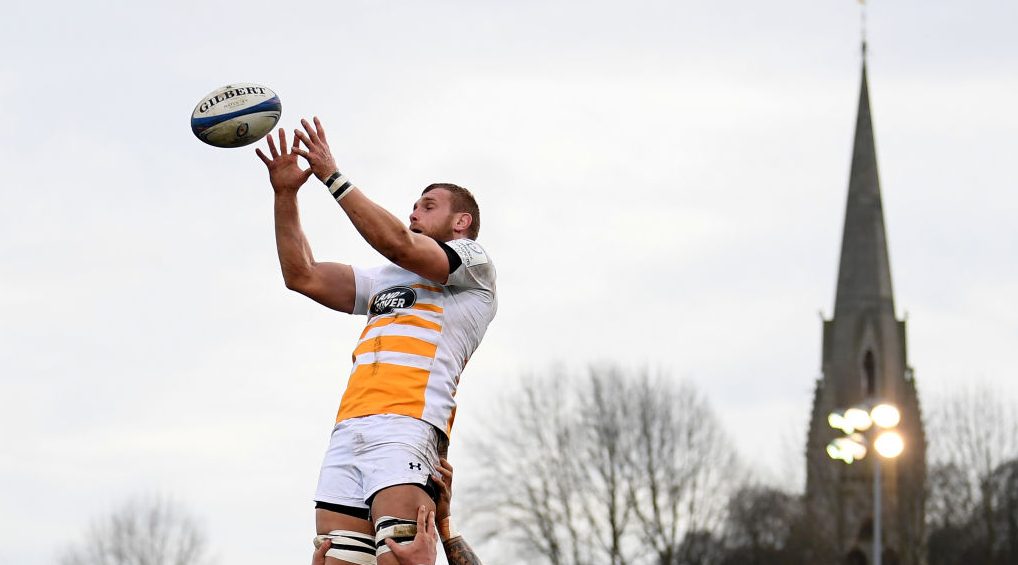 Wasps ran in seven tries as they won a Gallagher Premiership thriller 52-44 at Bath Rugby, while in the Guinness PRO14 Leinster regained their authority with a commanding 24-12 home success over Ulster Rugby, ending their Irish rivals’ unbeaten domestic record in the process.

In a remarkable 11-try match at the Recreation Ground, it was Bath who led by four points at the break, courtesy of tries from Rhys Priestland, Sam Underhill and Cameron Redpath.

Wasps scored tries through Tom Cruse, Brad Shields and a penalty try before the break, but it wasn’t until the second period that the visitors pulled clear.

Who are the other under-rated stars of the #HeinekenChampionsCup? pic.twitter.com/5G197Z8Qyp

Paolo Odogwu grabbed a brace of tries, Cruse added his second and Josh Bassett also went over, lifting Wasps, who have beaten Dragons 24-8 and Montpellier 33-14 in the Heineken Champions Cup this season, up to fourth in the Premiership.

Meanwhile, Leinster bounced back from their shock loss to Connacht Rugby last week with a bonus–point success thanks to tries from Dave Kearney, Sean Cronin, Robbie Henshaw and James Tracy.

Like Wasps, Leinster have also won both their opening European fixtures, having picked up a maximum of 10 points in victories over Montpellier (35-14) and Northampton Saints (35-19).