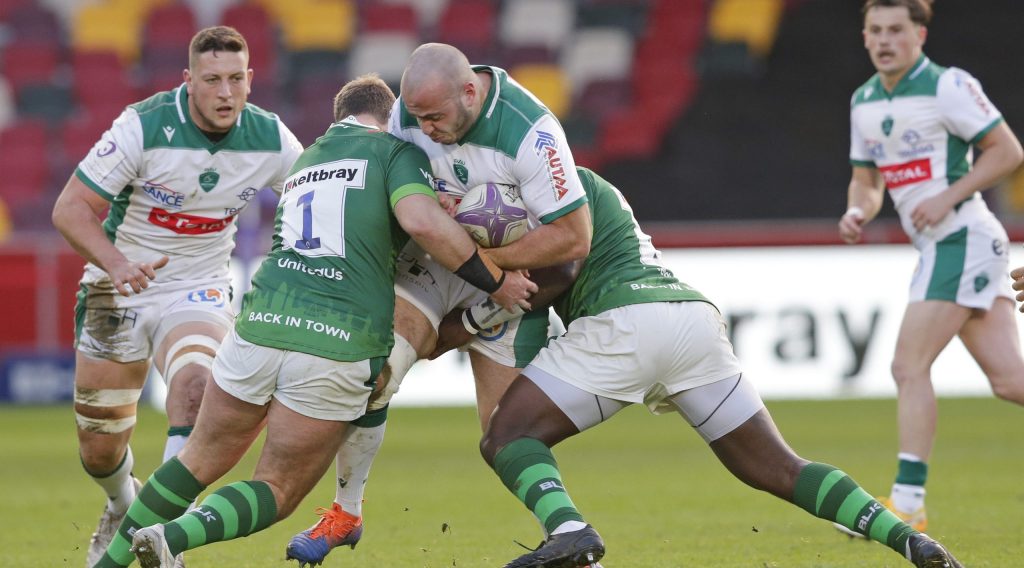 Pau may currently be sitting in the bottom half of the table in the Challenge Cup preliminary stage but the French side are leaders when it comes to carries, registering 276 across the opening two rounds.

Pau overcame Worcester Warriors in Round 1, registering 145 carries as they picked up a 24-20 victory at the Stade du Hameau.

Pau racked up a further 131 carries in the second round against London Irish to take their tally up to 276, but were beaten 26-17 by the English side.

Current leaders London Irish travel to France for the reverse fixture in Round 3, with Pau needing a win for any hope of qualification for the knockout stage.

Newcastle Falcons sit just above Pau in the preliminary stage table on points difference but are narrowly edged out by the French side in terms of carries after recording 273 across the opening two games.

The Falcons slipped to a defeat against Cardiff Blues in Round 1, but resurrected their hopes of qualification for the knockout phase with a commendable win away at Castres Olympique.

Stepping on the gas to burst through for the try, Phil Cokanasiga had a stormer in Round 2 of #ChallengeCupRugby 🤜🤛

With two wins from two so far, can he help fire @londonirish into the knockout stages this season? 👀#ThrowbackThursday pic.twitter.com/yOhrNMOlFx

Bayonne trail just behind Pau and Newcastle in the preliminary stage table and are also eclipsed by the two sides in terms of carries, despite notching an impressive 234 over the opening two rounds.

Bayonne drew with Zebre Rugby Club in the opening round and lost out 28-20 to Leicester Tigers in Round 2 despite clocking up 158 carries – nearly triple the figure recorded by their English opponents.

London Irish are undefeated in the Challenge Cup but only just scrape into the top four performing teams for carries with 185.

Currently topping the preliminary standings, the English side have battled to wins over Agen and Pau, recording 95 and 90 carries respectively in those games. 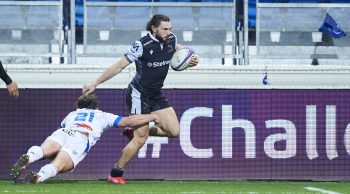