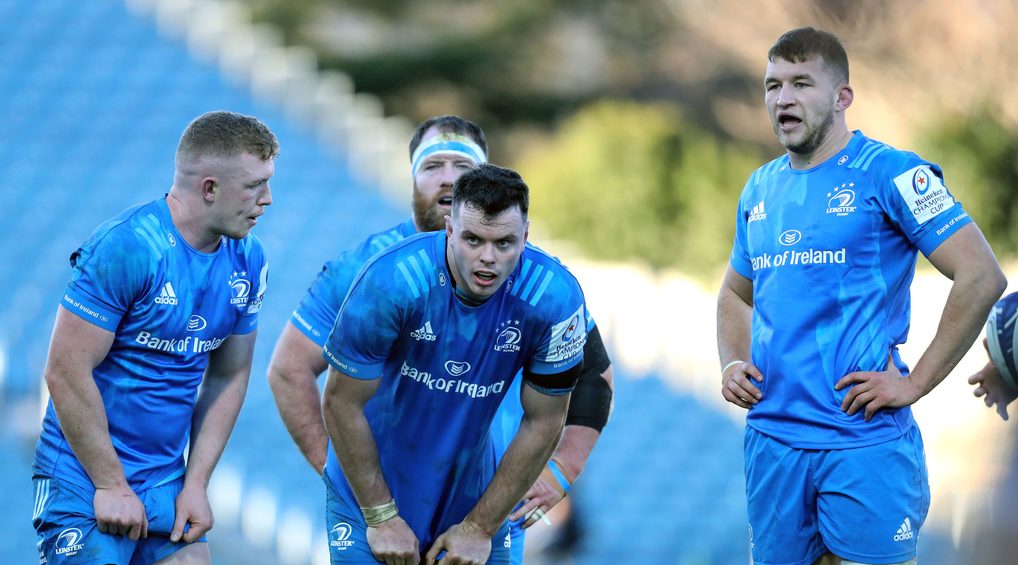 Leinster Rugby are currently sitting top of Heineken Champions Cup Pool A with a maximum 10 points from their opening two matches – and that is reflected in the carries chart, which they also head.

The four-time champions have been at their clinical best so far this season, dominating possession and making the most of their 279 carries with nine tries in their two bonus–point wins against Northampton Saints and Montpellier.

They travel to Northampton in Round 3 before a home clash against Montpellier and will be looking to secure the No.1 seeding for the knockout stage with a maximum points tally.

Despite only managing to pick up one point from their first two matches, Sale have carried well in Europe this season, notching 272 from games against RC Toulon and Edinburgh Rugby.

If they can start converting their dominance with the ball into points, the English outfit could still have a say in reaching the knockout stage.

Fresh from ending Leinster's remarkable unbeaten domestic record, @connachtrugby will be raring to go in Europe 💪

They've lost their opening two games but have shown plenty of promise going forward 👀@heals102 with a sublime take and finish in the corner in Round 1 😍 pic.twitter.com/MMmlOhi2gp

Another side who sit near the top of the carries chart without a win in the competition are Connacht, who have performed without reward, registering a solitary match point from two games.

They launched a spirited fightback against Racing 92 to secure a losing bonus point in a 26-22 defeat and ran Bristol Bears close in Galway the following weekend before succumbing 27-18.

One team who make the most of their dominance with the ball are Racing, who have already racked up 11 tries in two matches.

The Parisians raced clear against Connacht in Round 1 and held on for a narrow victory before proving way too strong for Harlequins at Twickenham Stoop, romping home 49-7.