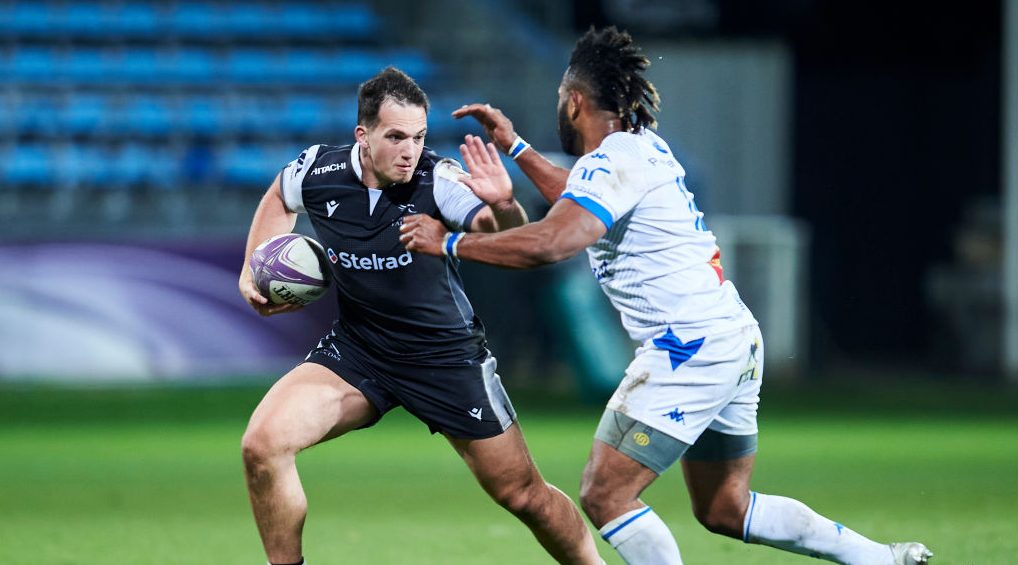 Newcastle Falcons have played some delightful attacking rugby since returning to the European Rugby Challenge Cup and lead the way in clean breaks for the competition. We look at the Kingston Park club as well as the rest of the top four below.

Newly-promoted Newcastle Falcons have made a splash since rejoining the Challenge Cup, despite opening up with a 33-20 home defeat to Cardiff Blues. A stunning 26-17 win at Castres Olympique in Round 2 has breathed life into their qualification prospects and could prove tough to beat if they maintain some of that attacking flair shown in the opening two rounds.

Another side with one win from two matches, it was an impressive opening round for Benetton who split open the Stade Francais Paris defence on several occasions to record a 44-20 win in Paris. With plenty of attacking prowess on show, hope still remains for the Italians to reach the knockout stage.

Showing no signs of slowing down, @TomArscott has been tearing it up for @FalconsRugby in the first two rounds of action 🔥

Check out who else features in the top four 👇https://t.co/AcB7GO2XHg

Sitting pretty at the top of the Challenge Cup Preliminary Stage table, London Irish have recorded back-to-back wins over French opposition in Agen and Pau, racking up 60 points in the process. With 16 clean breaks already, the Brentford-based side look in great shape as we head into the final two matches later this month.

The sole French team in the top four for clean breaks is Bayonne, despite having not won a match in this season’s competition. They opened up with a thrilling 25-25 draw against Zebre Rugby Club before a 28-20 home loss to a rejuvenated Leicester Tigers side who reached the last four in this competition last year.