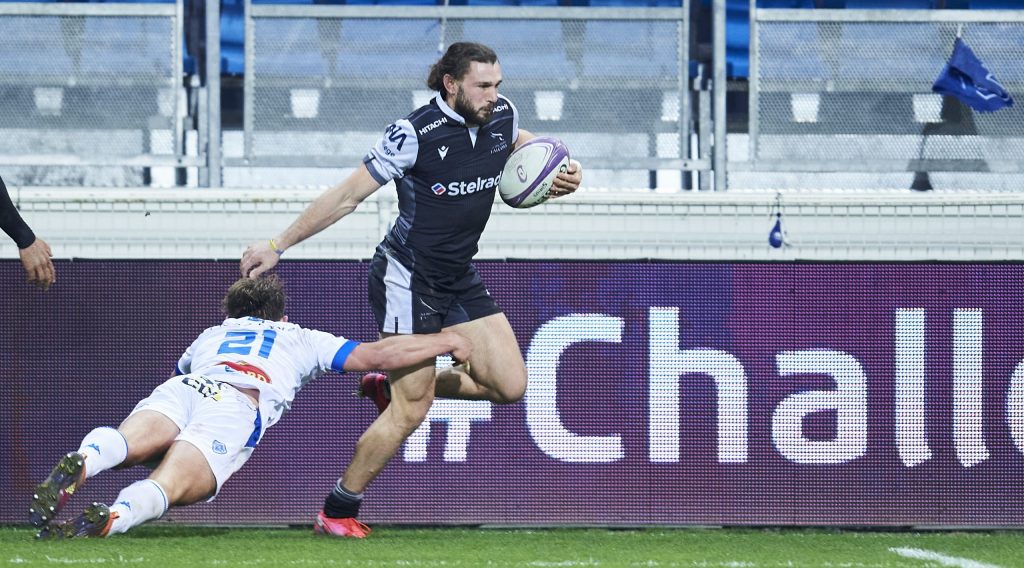 Tom Arscott in action for Newcastle Falcons in the Challenge Cup

Tom Arscott is yet again proving his worth to Newcastle Falcons this season, leading the metres table in the European Rugby Challenge Cup. Here we take a look at his form in the first two rounds and those of the other top four performers.

The 33-year-old winger has rolled back the years in the Challenge Cup so far this season, gaining over 50 metres more than his nearest competitor.

He tiptoed down the touchline against Castres Olympique in Round 2 to score his first try in European rugby in just under six years, taking his personal tally in the Challenge Cup to five.

Evans endured a difficult start in Europe last season, as he was sent off in the Heineken Champions Cup tie against Racing 92, but his opening game of this campaign in the Challenge Cup was a far more positive experience, as he notched a try against Castres Olympique.

The full-back was full of running against the French side, as well as against Worcester Warriors in Round 2, amassing an impressive 171 metres.

The Bayonne winger only made his European debut in December 2019, but he has looked at home in the Challenge Cup this season, registering 169 metres across the opening two rounds.

His try against Zebre Rugby Club in Round 1 doubled his personal tally in Europe, with his first score coming against London Irish in last year’s competition.

The Castres teenager has been a revelation in the Challenge Cup this season, punching well above his weight in the opening two rounds, when he tallied a commendable 142 metres.

The 19-year-old full-back has produced some electric rugby, including a stunning offload to set up a try against Newcastle Falcons in Round 2, in what was only his third appearance in European rugby. 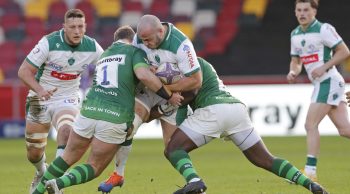