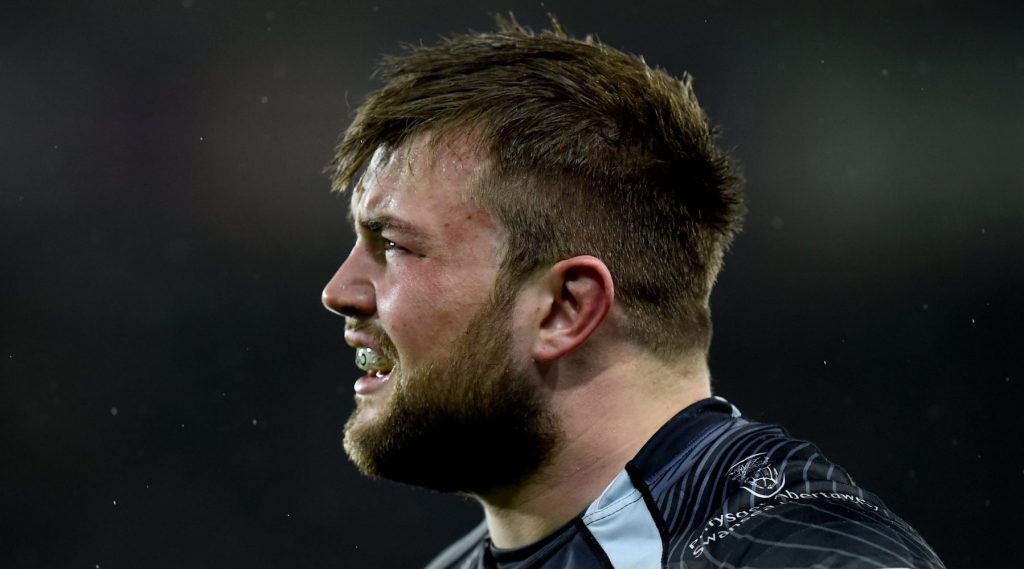 The opening two rounds of the Preliminary Stage of the European Rugby Challenge Cup saw London Irish, Ospreys, Cardiff Blues and Leicester Tigers move to the summit of the table – and it’s no surprise a number of players from those sides feature in the top try-scorers’ list.

The Ospreys’ hooker is out in front on his own with a trio of tries. The 27-year-old scored a brace in a Round 1 39-15 victory over Top 14 outfit Castres Olympique before adding a third to his tally in a 38-29 triumph over Worcester Warriors.

The hooker had previously appeared in 30 European fixtures in nine seasons prior to this campaign, scoring three tries. He’s doubled his career tally to six in the opening two rounds of this season’s competition.

The first of three London Irish players on the top try-scorers’ list, centre Cokanasiga has scored in both Irish victories this season.

After touching down in the 34-8 win over Agen, Cokanansiga doubled his season total a week later in a 26-17 win over another French outfit in Pau.

The Fijian back-row forward is certainly making a name for himself in London Irish’s Challenge Cup challenge.

After scoring four tries in three appearances last season for the Gallagher Premiership side, Tuisue has struck twice in the 2020/21 competition – both in the 34-8 win over Agen.

✨ Your #MondayMotivation this week comes courtesy of this exciting @FalconsRugby side ✨

Sam Stuart finished off a delightful Newcastle attack as they claimed a crucial Round 2 win over Castres 🤩#ChallengeCupRugby pic.twitter.com/tMgX96RpBh

A man-of-the-match performance in Irish’s 26-17 triumph over Pau – in which the 29-year-old Stokes notched a brace of tries – finds him near the top of this list.

The full-back only made his debut for the Premiership side last December but has certainly shone for the Preliminary Stage leaders in this season’s competition.

The Falcons’ scrum-half has enjoyed his return to the side as the Premiership club have made a solid start to this season’s Challenge Cup.

Stuart has registered tries in both Newcastle’s fixtures to date, his score against Castres Olympique starting a dramatic comeback to notch a 26-17 win over the Top 14 unit.

Speaking of Castres, wing Bouzerand was the bright spark for the French side in the Round 2 reversal to Newcastle.

Bouzerand, who missed the opening round defeat to Ospreys, scored twice in the loss – his first European appearance. Not a bad way to introduce yourself to continental competition. 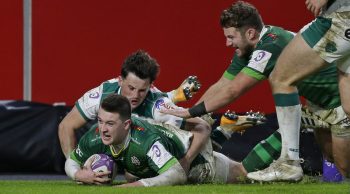