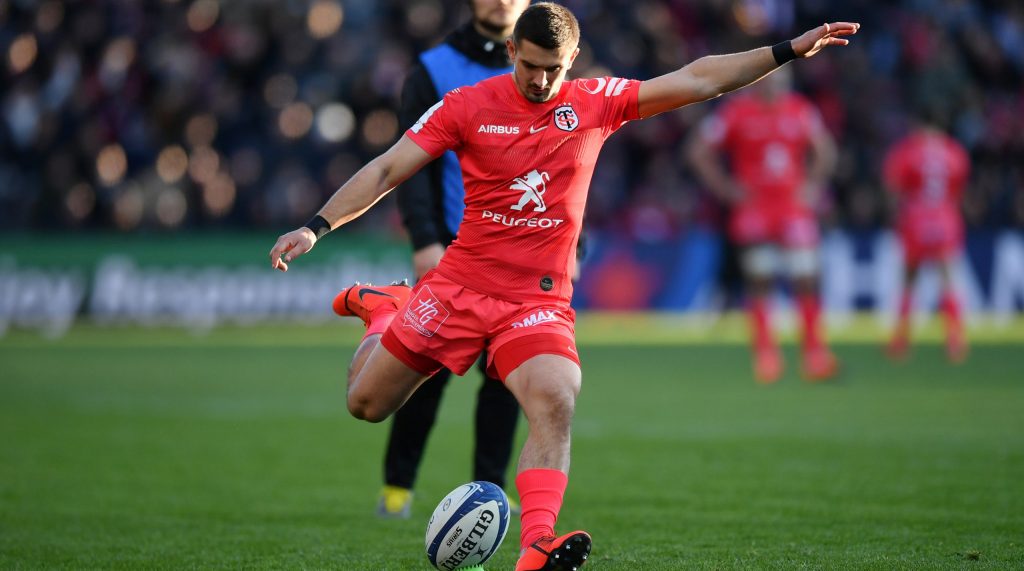 Racing 92, who have won both of their Heineken Champions Cup games this campaign, thrashed Agen 45-10 as they remain in contention at the summit of the Top 14 table.

Elsewhere in the French top flight, Toulouse followed up on their impressive start in the Heineken Champions Cup by beating Bordeaux-Bègles 45-23 with full-back Thomas Ramos kicking 20 points.

Heineken Champions Cup Pool B leaders Lyon were beaten 12-8 by Brive, while La Rochelle remained as leaders of the Top 14 thanks to a 22-9 victory over Montpellier.

There was also a win for RC Toulon who were inspired by a Gabin Villière hattrick as they overcame ASM Clermont Auvergne to win 27-9.

In the Gallagher Premiership, Wasps picked up their second win of the season, beating Heineken Champions Cup Pool A rivals Sale Sharks 26-23 in an entertaining encounter.

Ulster Rugby bounced back from two disappointing defeats in the Heineken Champions Cup as they beat Connacht 32-19 in the Guinness Pro14, with fly-half Ian Madigan picking up 20 points for the Irish province.