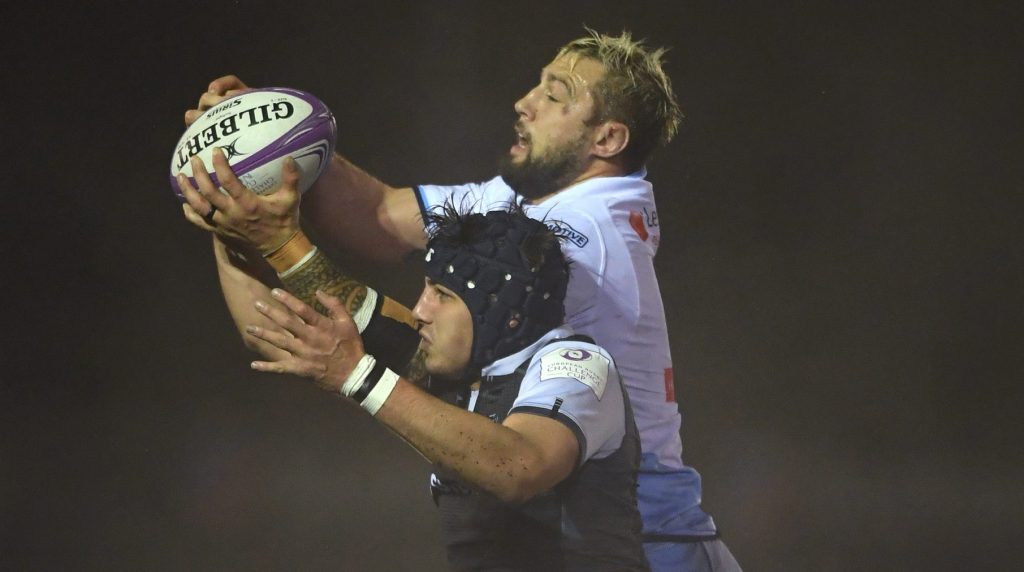 Cardiff, who sit third in the Challenge Cup preliminary stage table after two wins from two matches, scored a late try through Welsh forward Josh Turnbull – who touched down in the 67th minute – to complete a dramatic comeback in the midst of Storm Bella in Newport.

Another side with two wins from two in the Challenge Cup is fellow Welsh region Ospreys. They were also in PRO14 action on Saturday but suffered a 16-14 defeat at the hands of Scarlets.

Ospreys led for the majority of the game thanks to a try from scrum-half Reuben Morgan-Williams and the kicking game of fly-half Stephen Myler.

However, a late Angus O’Brien try for Scarlets secured the victory for the Heineken Champions Cup challengers.

In the Gallagher Premiership, Worcester Warriors were unable to turn their form around – losing 29-10 to Northampton Saints.