Raka awarded Champions Try of the Round! 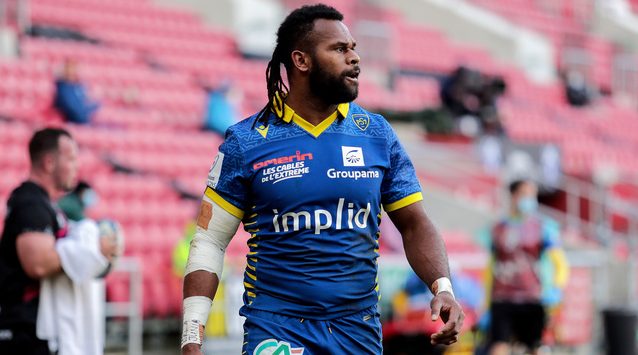 ASM Clermont Auvergne’s spectacular try against Munster Rugby by Alivereti Raka has won the Champions Try of the Round award for Round 2 of the Heineken Champions Cup.

The Fijian-born wing’s score was chosen ahead of stunning efforts from George Barton (Gloucester Rugby), Ben Lam (Bordeaux-Bègles), Mike Haley (Munster Rugby) and John Porch (Connacht Rugby) thanks to the fans’ votes and the opinion of BT Sport’s Ugo Monye.

Ugo explained: “Another round where we saw a lot of tries but, for me, Raka’s was the best of the lot. Clermont who went on to lose the game showed that even in defeat they can look unplayable.

“Peceli Yato moved from the back row to the second row and was devastating, side-stepping and manipulating Munster defenders before delivering a perfectly placed and weighted offload for Raka.

“His was the simple finish, but the try was all about [the work of] Yato.”