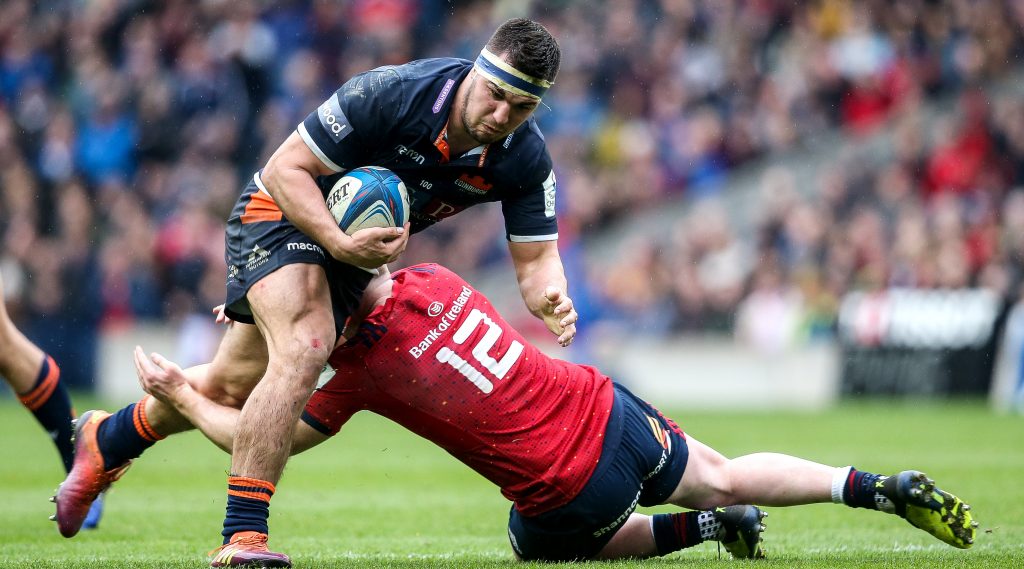 Edinburgh Rugby co-captain Stuart McInally believes his side’s stirring comeback from 12-0 down to triumph 16-15 at Sale Sharks in Round 2 of the Heineken Champions Cup has revived the Scottish region’s hopes of qualifying for the knockout stages.

After losing their Round 1 match 13-8 at home to La Rochelle, Edinburgh are now sixth in Pool A on five points, only five off top spot, with the reverse matches against the French and English clubs to come in January.

“It means a lot,” Scotland hooker McInally told the Edinburgh website. “In the context of the tournament, it keeps us alive in the Heineken Champions Cup, which is one thing.

“But also for the group, we’ve had a tough run these last couple of months and we’ve just continued to work as hard as we can, so it’s nice just to get a win.

“We had a good performance last week, but we came up just a little bit short in the result. It’s massive for the boys – they are delighted.

“I definitely think this will help us with some belief. We’ve never taken our foot off the gas in terms of what we do on the training pitch and we’ve always been committed to our cause, but we’ve just not got those results and sometimes it can be quite hard to get out of that rut.

“A big performance away from home – we can definitely take a lot of belief going into the next round of games.”

McInally described the win over Sale as “a game of two halves” after trailing 12-0 at the interval, having played into the wind in the first half.

“The wind is quite strong down there, so we knew going in it at half-time that we had the wind in the second half,” he said.

“We weren’t too fazed by the fact we were 12 points down. We knew if we could just get into their half, we would be able to come away with points.

“It was good to see us get that first try and then a couple of crucial penalties that managed to get us the three points to win the game.”