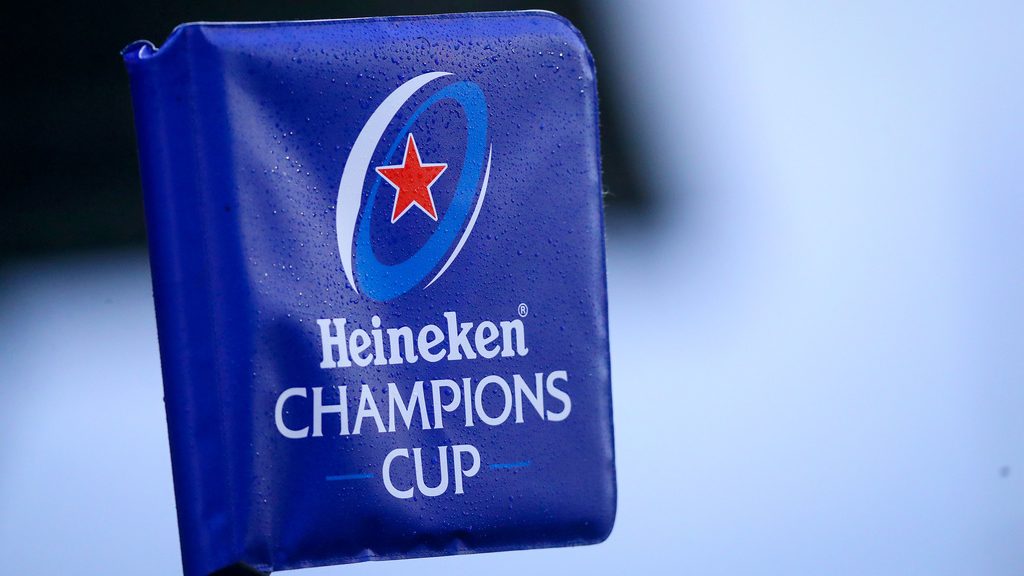 EPCR have been informed that RC Toulon believe that this evening’s (Friday, 18 December) Heineken Champions Cup, Round 2 fixture against Scarlets at Parc y Scarlets cannot be played in a sufficiently safe manner for their matchday squad and staff.

Following confirmation by Scarlets that one of their players tested positive for COVID-19 after last weekend’s Round 1 match against Bath Rugby, the player self-isolated in accordance with public health guidelines and his two close contacts were not selected in the matchday squad for the Pool A fixture against RC Toulon.

A Medical Risk Assessment Committee was convened earlier today to consider any potential issues in relation to Scarlets’ testing and tracing, and it was satisfied that the risk of further transmission had been contained before recommending that the match could go ahead safely.

On learning of RC Toulon’s concerns regarding the fixture, it was suggested that the match could be postponed to a later date in the weekend to allow any of the club’s players to opt out of the match if they wished to do so. It was also suggested that RC Toulon could source willing players from their existing tournament squad to replace those who had withdrawn and that the Scarlets matchday squad could undergo additional PCR testing.

These offers were rejected by RC Toulon, and EPCR can therefore confirm that the match is postponed.