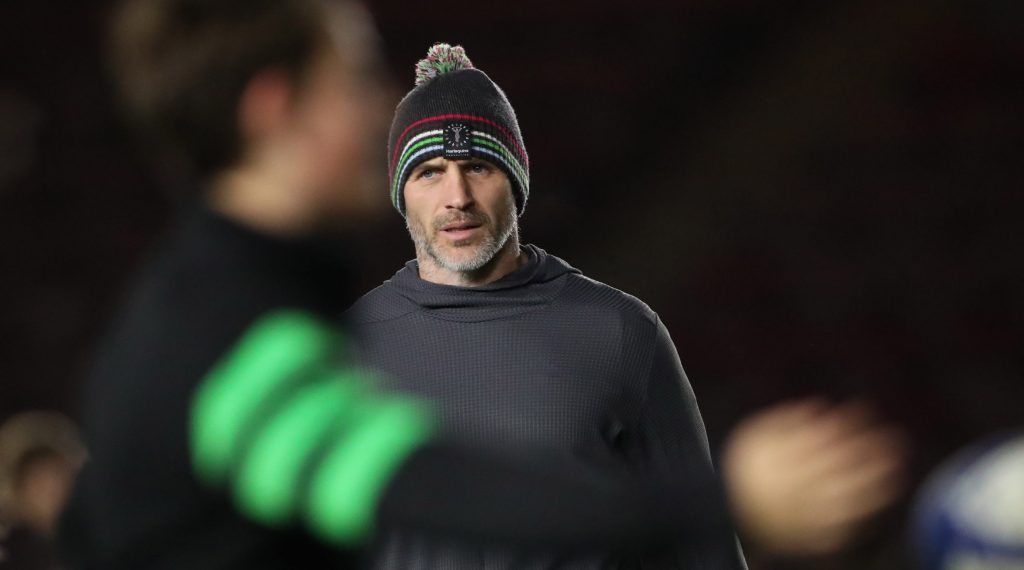 Harlequins head of rugby Paul Gustard has labelled Racing 92 “a formidable team” as he prepares his side to take on the 2020 Heineken Champions Cup runners-up at Twickenham Stoop on Sunday.

Although the French club squeezed home 26-22 at home to Connacht Rugby last weekend, they have reached the final three times in the last six seasons.

“By definition, I suppose the Champions Cup is the elite level, so whoever’s in there, it’s going to be tough,” he remarked.

“Obviously, we’ve got two of the potentially more historic heavyweights. With being in the final [last season], they are a formidable team with a lot of talent at their disposal.

Got your @Superbru Fantasy team sorted ahead of #HeinekenChampionsCup Round 2? ✨

Here's who reaped in the points on the opening weekend ⬇️https://t.co/XBm69feqZO

“Over the last couple of seasons, the team’s changed its profile a little bit and it’s a good opportunity for some of our young stars to start experiencing what it is like to play at this level of rugby.

The English club’s 2020/21 European campaign didn’t get off to the best of starts, but it was only in the second half that Munster pulled away to triumph 21-7 at Thomond Park.

“If we’re inaccurate, we get punished and if you’re inaccurate against Harlequins, then you can also get hurt because we’ve got some attacking talent,” Gustard pointed out.

“But we have to be disciplined with how we play and where we play. With that, we obviously have to bring our point of difference in the way that we win rugby games and ultimately, obviously, the aim of rugby is to score one point more than the opposition, so we have to score.

“I believe that if we can maintain some kind of control on the field, then we can hurt teams.”