O’Gara: Every game’s nearly a knockout 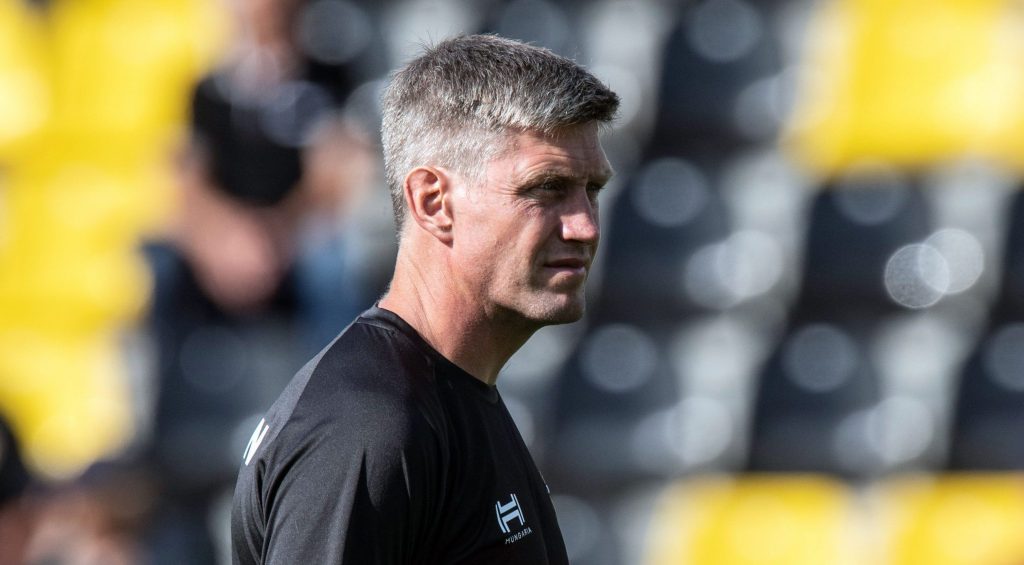 The French club currently lead the Top 14 – ahead of perennial European powerhouses Toulouse and Racing 92 – and opened their 2020/21 Heineken Champions Cup account with a fiercely competitive 13-8 win at Edinburgh Rugby last weekend.

But O’Gara, who is in his second year as head coach of the French outfit, is well aware that the shortened format of this term’s tournament means there is no room for error.

“With the new format of the competition, it’s very, very different to any other year,” explained O’Gara, the tournament’s leading points-scorer of all time.

“It’s a game that’s very, very important, because with the new format, every game nearly becomes a knockout and that’s the way we have to look at it.”

Bath, the 1998 winners, featured in one of the best games of the opening weekend against Scarlets but lost 23-19 at home, leaving their knockout stage hopes hanging by a thread, but O’Gara is wary of them.

“In terms of facing Bath, they have a massive history in the competition, they’re a very proud team and they’re well coached,” the ex-Ireland fly-half said.

“For us, it’s relatively new. There’s a high level of excitement about this competition because the history for La Rochelle in the Champions Cup is only in its infancy. It’s very important that we continue to make progress.

“So, I think there’s so much involved in it that we could be here for a long time talking each other up. But, essentially, I think where my head is at, and where a lot of the boys’ heads are at over here, is that Europe is in town.”

Will Skelton put in a MASSIVE performance on a satisfying evening for the visitors 👏#HeinekenChampionsCup highlights ⤵️ pic.twitter.com/GPZ1q33Hd4

O’Gara has fond memories of the competition as a player. During his time at Munster, the 43-year-old notched 1,365 points in 110 appearances to top both all-time lists and win the European Player Award for being the best player in the first 15 years of European club rugby.

“The memories come flooding back,” he admitted. “When you just hear that music, it just resonates inside of me and it gives me an awful lot of deep, warm feelings.

“What a competition! It was everything. I think it was not just the inner contentment in playing with so many good guys at Munster. I also played in a team that had an incredible bond with a full Thomond Park.”