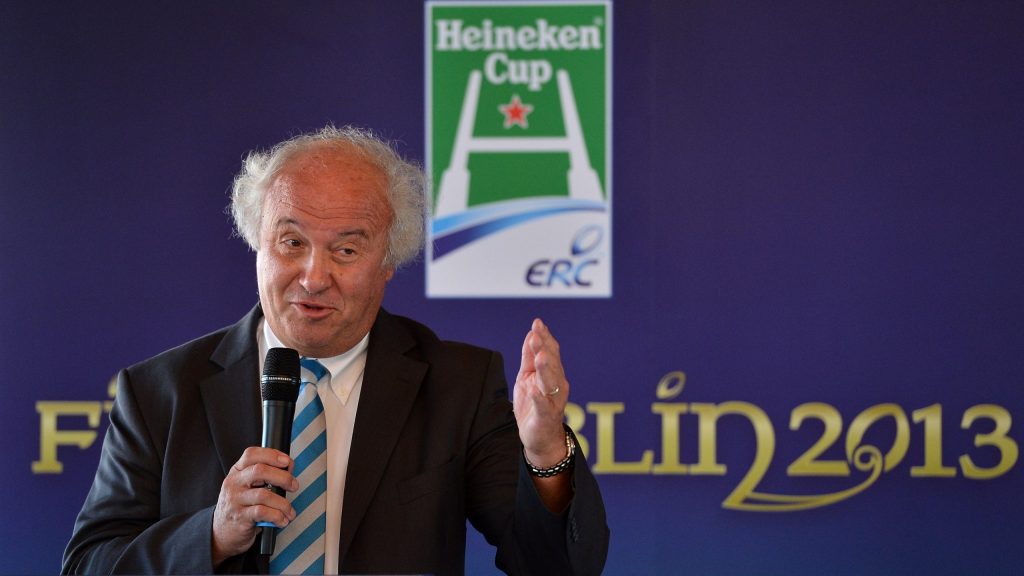 EPCR is sad to learn of the passing of Jean-Pierre Lux, a former long-serving chairman of the organiser of European professional club tournaments.

Jean-Pierre took up the post of chairman of ERC in 1999 when its tournaments were in their infancy and he was one of the principal architects of the spectacular rise of the Heineken Cup.

His administrative skills and intimate knowledge of the game in Europe were constantly to the fore during a successful 15-year stewardship as the Heineken Cup developed into a competition of global significance and as ERC generated important revenues for the European professional clubs and unions.

“Jean-Pierre was a hugely significant figure in the development of European club tournaments,” said EPCR Director General, Vincent Gaillard. “His expertise over many years is one of the reasons why our competitions remain at the heart of the professional club game in the northern hemisphere. He will be sadly missed.”

Jean-Pierre also served on the board of the Ligue Nationale de Rugby and the Fédération Francaise de Rugby. A native of Tyrosse, he played for his local club, and then for Dax before making 47 appearances for France at centre, scoring 12 tries. He won his first international cap in 1967 and was part of the France side that won the Five Nations Grand Slam in 1968.

EPCR would like to offer its sincere condolences to his family and close friends. As a mark of respect, there will be a moment of silence before each of this weekend’s Round 2 matches in the Heineken Champions Cup and Challenge Cup. 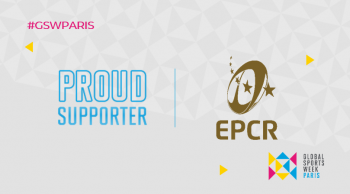