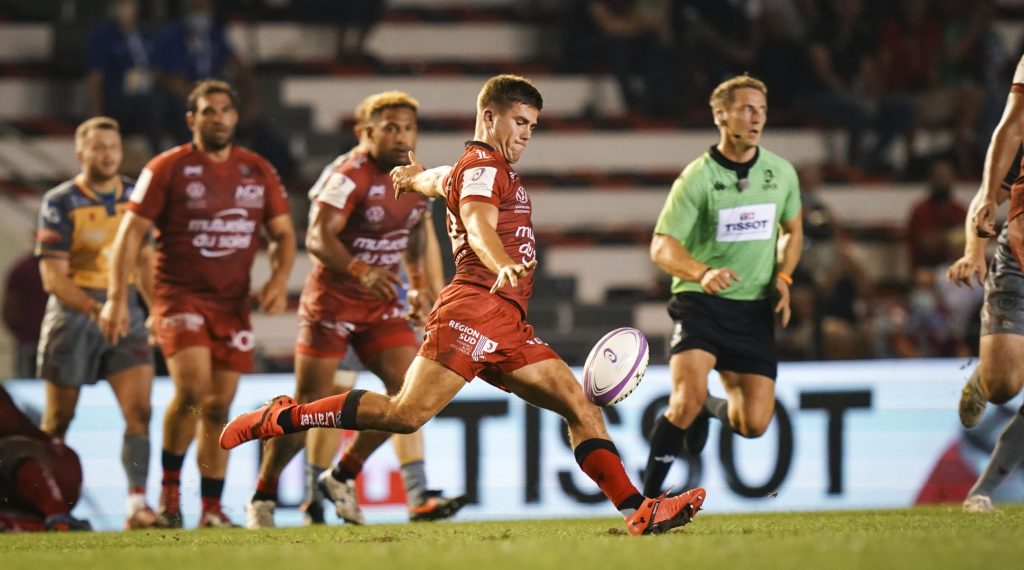 Toulon remain the only side to have won three consecutive European Cups, tasting success in 2013, 2014 and 2015.

Toulon managed an almost flawless campaign in the Challenge Cup, topping Pool 2 with 28 points before disposing of Scarlets in the quarter-finals (11-6) and Leicester Tigers in the semi-finals (34-19). However, they were beaten in the final at Aix-en-Provence by Bristol Bears (32-19).

Patrice Collazo cut his teeth as a coach with Racing 92 before joining La Rochelle as forwards coach, helping them win the TOP 14 in 2014. He was rewarded with a promotion to director of rugby and held that post until his departure in 2018. Toulon seized the opportunity to bring in the 46-year-old, who led them to the Challenge Cup final last season.

🗣 “I am very happy to be back in the Champions Cup this season. The players have worked hard to make it happen." 👊

Patrice Collazo and three-time winners @RCTofficiel are buzzing to be back and are determined to hit the ground running 💪https://t.co/wVTywvfeSs

Toulon will face English club Sale Sharks and Welsh region Scarlets in Pool A. Scarlets faced Toulon three times in the Challenge Cup last season, with the French outfit coming out on top in all three. However, Scarlets have better memories against Toulon in the Heineken Champions Cup, having won an epic clash against them (30-27) at a sold-out Parc y Scarlets to take top spot in Pool 5 in 2018.