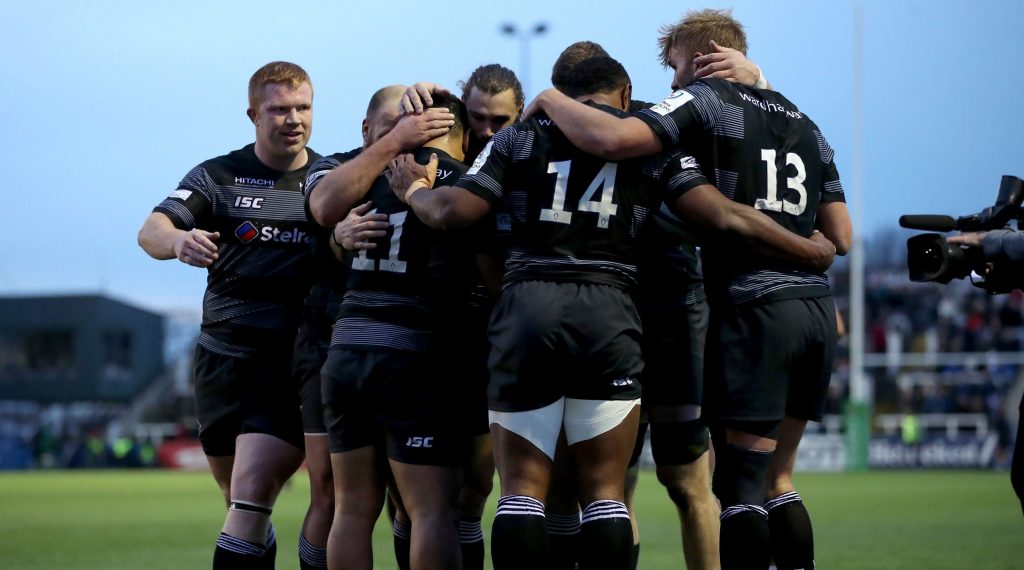 Newcastle Falcons scoring a try in the Heineken Champions Cup

Newcastle Falcons were victorious on their return to the Gallagher Premiership as three European Rugby Challenge Cup sides picked up wins on the opening day of the season.

Newcastle produced an assured performance to overcome Bath 19-12, with back-rower Gary Graham scoring twice in the first half.

Ben Stevenson added a third try in the second half as last season’s English Championship winners held off a Bath side that will be competing in the Heineken Champions Cup this campaign.

Leicester Tigers recorded a resounding 38-15 win over Gloucester – another Heineken Champions Cup side – as Steve Borthwick got off to a winning start as the club’s new head coach.

Kobus van Wyk, Tom Youngs and Richard Wigglesworth all scored in a dominant first half performance for the Tigers.

#HeinekenChampionsCup winner @StuartWHOGG_ lines up as captain for @Scotlandteam this afternoon 👨‍✈️

Can the @ExeterChiefs star guide them to an Autumn Nations Cup victory over @FranceRugby this afternoon? 👀https://t.co/vRJOpV1eU6

A late score from Charlie Clare rounded off the victory that also saw Zack Henry and Joaquín Díaz Bonilla kick 17 points between them.

Worcester Warriors also began their season with a win as they edged an error-strewn game against fellow Challenge Cup side London Irish.

Tom Howe scored Worcester’s solitary try, with Billy Searle kicking two penalties as the home side clung on to claim a narrow 11-10 victory. 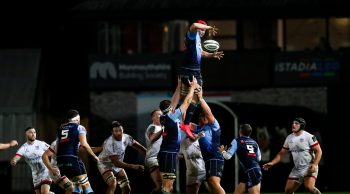