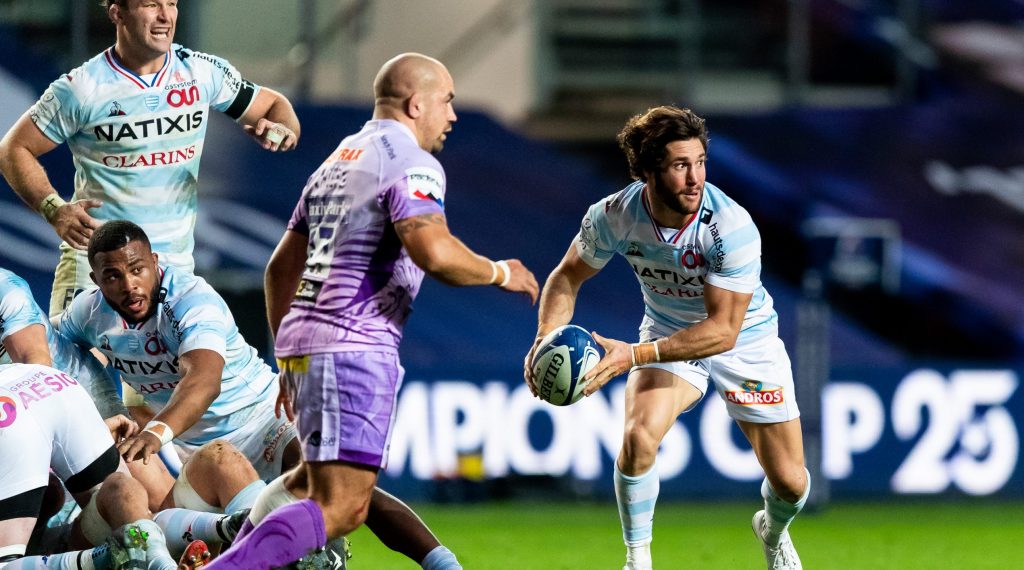 Last season’s Heineken Champions Cup finalists Racing 92 and Challenge Cup finalists RC Toulon both enjoyed wins in the TOP 14 this weekend to remain in touch with the early league leaders.

Scrum-half Maxime Machenaud slotted four penalties for Racing 92 – who were beaten by Exeter Chiefs in last season’s final – as they edged to a 24-22 victory over Pau.

Centre Olivier Klemenczak and flanker Fabien Sanconnie also crossed for the three-time Heineken Champions Cup finalists as they picked up their fourth win of the season.

Wing Erwan Dridi scored twice for Toulon on Friday night as they brushed aside Brive in a convincing 35-19 victory.

Fly-half Louis Carbonel kicked three penalties for the 2020 Challenge Cup runners up and added a further three conversions in an excellent showing from the tee.

Magical scores from the likes of @BrianODriscoll, @stringer9 and Takudzwa Ngwenya, the @TISSOT 10s have it all 😍

Relive some of the finest tries in the history of the European rugby and pick your winner here ➡️ https://t.co/OaG1Gi0ojn

Jules Plisson picked up 14 points from the boot after converting a Brice Dulin try and kicking four penalties.

Matthieu Jalibert picked up a try plus three conversions and a penalty in an impressive performance from fly-half.

Toulouse and Castres Olympique – pool winners in the Heineken Champions Cup and Challenge Cup respectively – could not be separated as they drew 16-16.

Zack Holmes and Benjamín Urdapilleta both kicked 11 points for their respective teams as Castres clawed back a 13-3 halftime deficit.