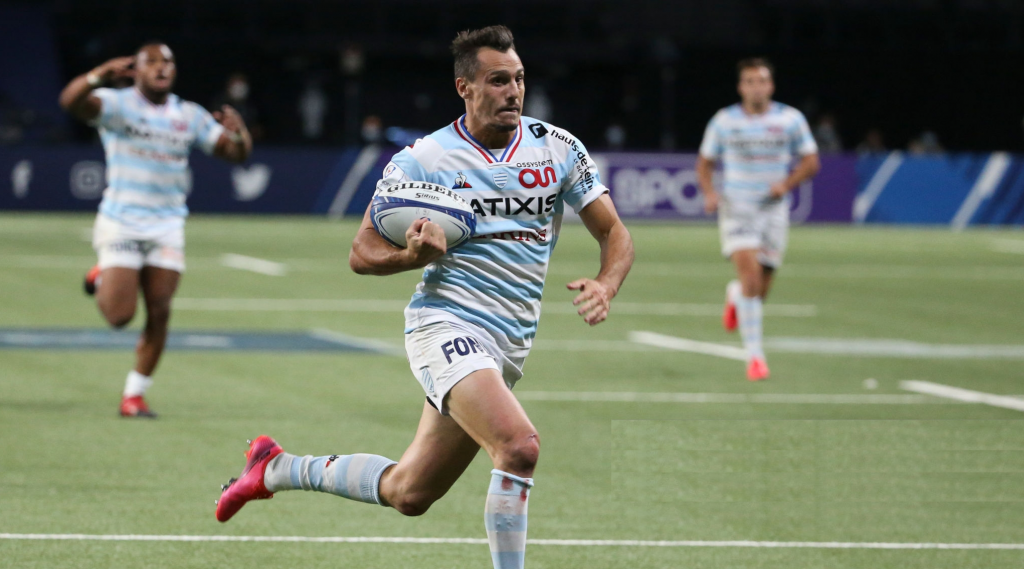 Juan Imhoff bagged the Champions Try of the Season

Racing 92’s Juan Imhoff has capped off a season of exceptional tries in the Heineken Champions Cup by winning the Champions Try of the Season competition for 2019/20.

Imhoff dotted down for the crucial score against Saracens in the semi-final at Paris La Défense Arena, taking Racing to their third European final in five seasons.

The all-round skills for the try, as well as it’s importance, were impressive to Virgin Media pundit Alan Quinlan whose opinions were combined with the fans’ vote determine the outcome.

“It was a great finish and support line from Imhoff,” said the former Munster Rugby star. “But the kick from Finn Russell was sublime with [Virimi] Vakatawa’s catch and offload also outstanding.”

Getting the nod from Alan Quinlan sealed the deal for Imhoff with Lewis Ludlow’s breathtaking try for Gloucester Rugby in their pool stage match against Connacht Rugby a close second having proved very popular with the fans.

YOUR TRY OF THE SEASON IS…@racing92's semi-final sizzler 🔥

The chip from @finn_russell..
The fend & offload from @vvakatawa..
The fine finish from @jjuanimhoff firing the French side to the Final 💪