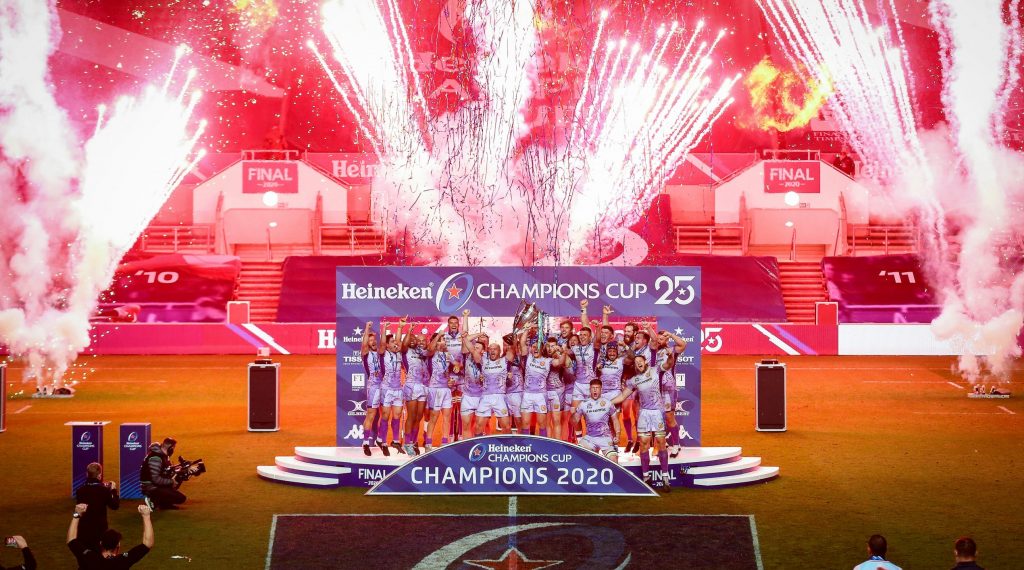 Exeter Chiefs will largely bank on the starting XV who captured their first Heineken Champions Cup last weekend as they attempt to become just the fourth English club to achieve the prestigious European and domestic title double tomorrow.

Still in the team, though, are 2020 EPCR European Player of the Year Sam Simmonds at No.8 and his brother, Joe, who remains at fly-half after a Heineken Star of the Match display in Exeter’s 31-27 final victory over Racing last Saturday.

Which of their stars most impressed you last weekend?https://t.co/AEI524C4Qt

Baxter admitted that he has dreamt of clinching the famous double, but that his team have kept their feet on the ground after claiming a maiden European crown last weekend.

“Of course, you dream,” Baxter told the Exeter website. “We’re one game away from doing the double. But experience has taught me many times that dreams don’t count for much; it’s the hard work you put out on the field which makes it all happen.

“All we can do is hope and pray that the team make it happen on Saturday and that we win the final.”