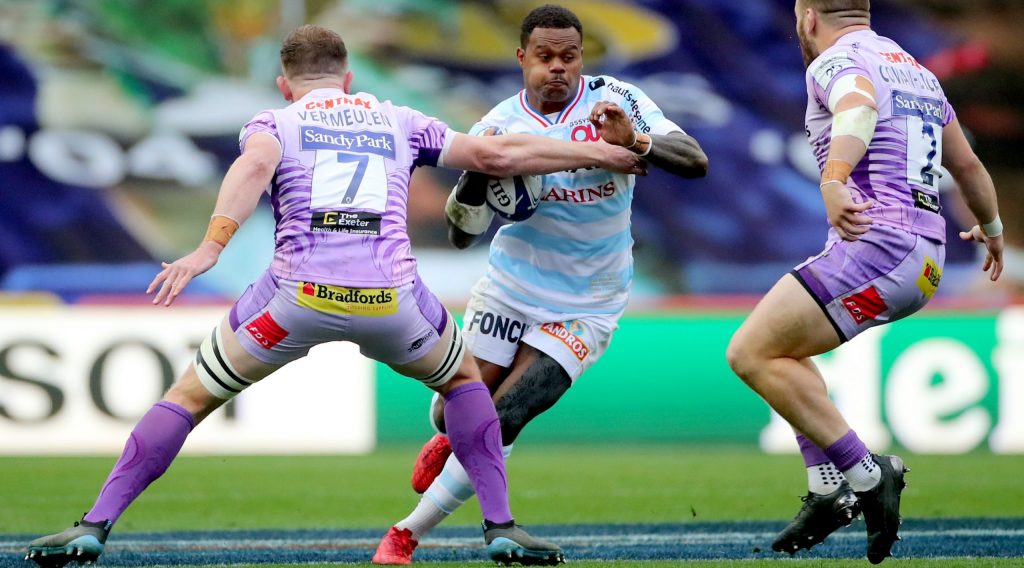 Several Racing 92 and RC Toulon players who played in last weekend’s European finals have been rewarded for their efforts with call-ups to France’s matchday 23 to play Wales on Saturday evening in Paris.

Wing Teddy Thomas – who scored six tries in five Heineken Champions Cup matches but didn’t play in the final – also starts for Les Bleus, while hooker Camille Chat is on the replacements’ bench.

Toulon, who were beaten 32-19 by Bristol Bears in Aix-en-Provence in last Friday’s final, will also have prop Jean-Baptiste Gros, lock Romain Taofifénua and scrum-half Baptiste Serin on the bench.