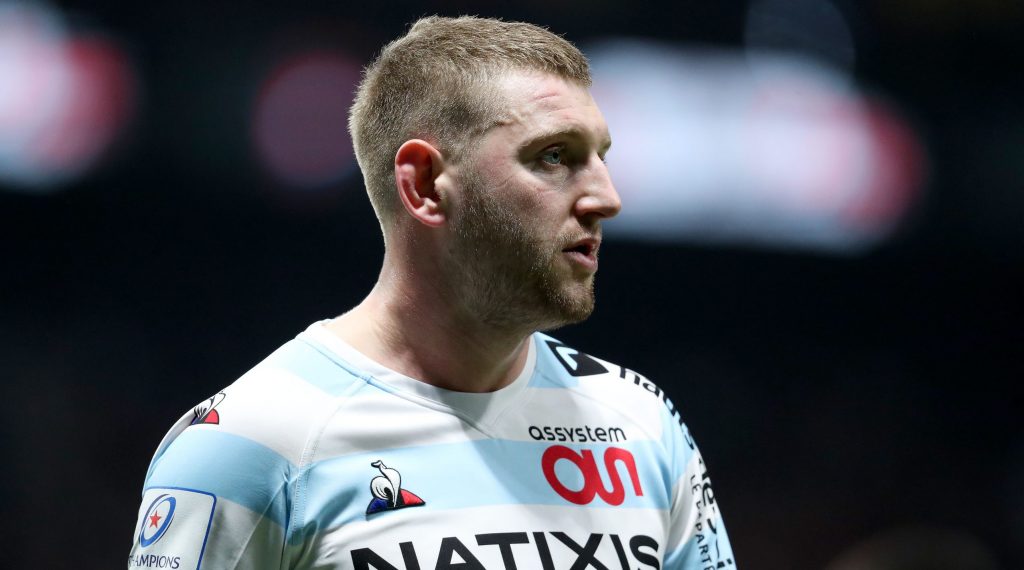 Racing 92 fly-half Finn Russell has urged his team-mates to stick to their usual structure in the Heineken Champions Cup final on Saturday in order to overcome an Exeter Chiefs team he labelled “world-class”.

Speaking exclusively to the Champions Rugby Show, Russell was full of praise for the English club who are chasing a European and domestic double, having also reached the Gallagher Premiership final.

“They’re a world-class team obviously and for me they’re the best in the Premiership, the best in England just now,” he said.

“It’s not going to be an easy challenge to try and break them down this weekend. It’s the simple things – if we stick to our structure and our game plan, then we’ve got great attacking threats, as we’ve shown in the past.”

The Scotland international highlighted Exeter’s rearguard as an area of strength and accepted the need to adapt to different situations throughout a game.

Get those last minute votes in to crown your #EPOTY2020 winner! 🥇

We've narrowed it down to 5 of Europe's finest and now it's over to you ➡️ https://t.co/Z0aKkS1per

“They’ve got a great defence and there’ll be a few things there I’ll be looking to pick out maybe, with that analysis you do in the week building up,” he remarked.

“In the game, depending on conditions, the score, whatever’s going on, that might change and we might try something different.”

Virimi Vakatawa is bound to be involved, having been in electric form for Racing this season – a fact recognised by Russell.

“We get on really well off the field and on the field we’ve got a lot of simple plays and it’s almost like – just get the ball to Virimi and let him do something.

“We’ve got a great trust in each other and I know if I give him a good pass, that allows him a bit of time on the ball, he’s going to be dangerous and suck defenders in.”

Russell identified Racing’s freedom to try things and not be afraid to make mistakes as a source of their success.

“I think that we play with such enjoyment over here that in the game we’re happy to try things, whether it’s chips over the top or the miss-pass or offloads,” he explained.

“You’ll see times in the game where we’re kind of having a laugh together and it just shows our relationship. We’ll try the chip this time – ok, it didn’t come off, but next time we’ll still go for it again.

“We’re playing with such enjoyment that if you do make a mistake, it doesn’t affect you.”