Listen to Mike Phillips on the Champions Rugby Show! 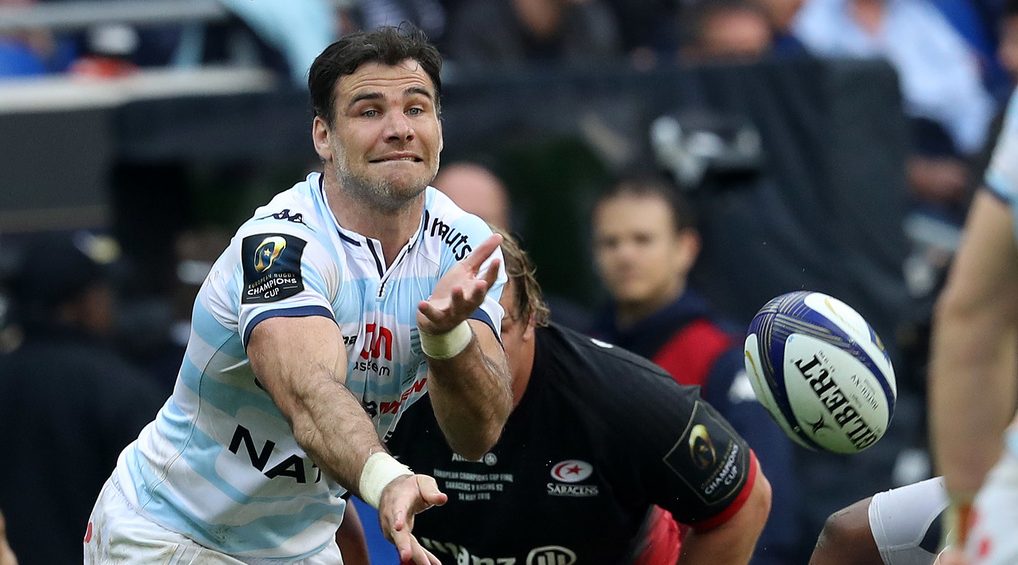 We have another European Rugby legend on the Champions Rugby Show this week as Mike Phillips helps us build up to the Heineken Champions Cup final between Exeter Chiefs and Racing 92.

He also gave a fascinating insight into the French side’s 2016 Heineken Champions Cup final defeat, saying: “We learnt a lot from that loss. Our kicking game wasn’t good enough compared to Saracens and we didn’t adapt to the conditions.

“We did knuckle down and won the TOP 14 that year but when you lose, you have to learn from it.

“It is a young side this year and I’m not sure if they have been through enough tough times and learning to get into that mindset and experience of winning.

“It’s going to be a tough ask because Exeter are a top side and they have been together for a number of years now so it’s going to come down to the flair moments for Racing compared to the more structured side in Exeter. It’s building up to be a great game.”

To listen to the full Champions Rugby Show with Mike Phillips, click HERE or listen on Apple Podcasts, Google Podcasts and Spotify.