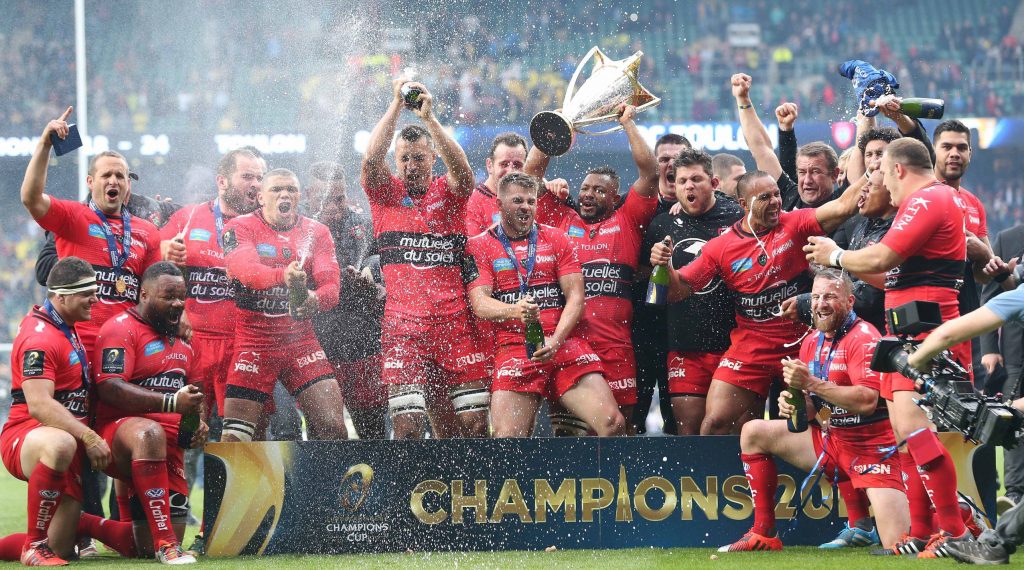 Former RC Toulon half-back Frédéric Michalak has described his old club’s trio of European Cup crowns between 2013 and 2015 as “exceptional”.

Michalak played a key role in the ‘three-peat’, featuring in both the 2013 and 2015 finals as well as playing in four of Toulon’s pool stage matches in the 2013-14 season.

It is a feat that has yet to be matched, and while Toulon will be going in search of a maiden Challenge Cup title when they face Bristol Bears on October 16 in Aix-en-Provence, Michalak explained that the side who claimed three consecutive European crowns had a lot of desire as well as an exceptional state of mind.

“The adventure with Toulon was exceptional,” Michalak said. “The people who made up this team were the best. Over the four years that I had in Toulon, there was an exceptional state of mind and a lot of hard work.

After his lightning performances for @UBBrugby and @BristolBears, has Semi Radradra earned your vote? 👀

“There were a lot of stars in the team but I can tell you that all these stars had a fierce desire to win.

“We had an extraordinary journey with a first European Cup final won against Clermont after a very poor start. It got us in the mood for more.

“It’s hard to describe in a few words what we had been through together. When you think about it, when you see the squad there was in Toulon, it was quite exceptional.”