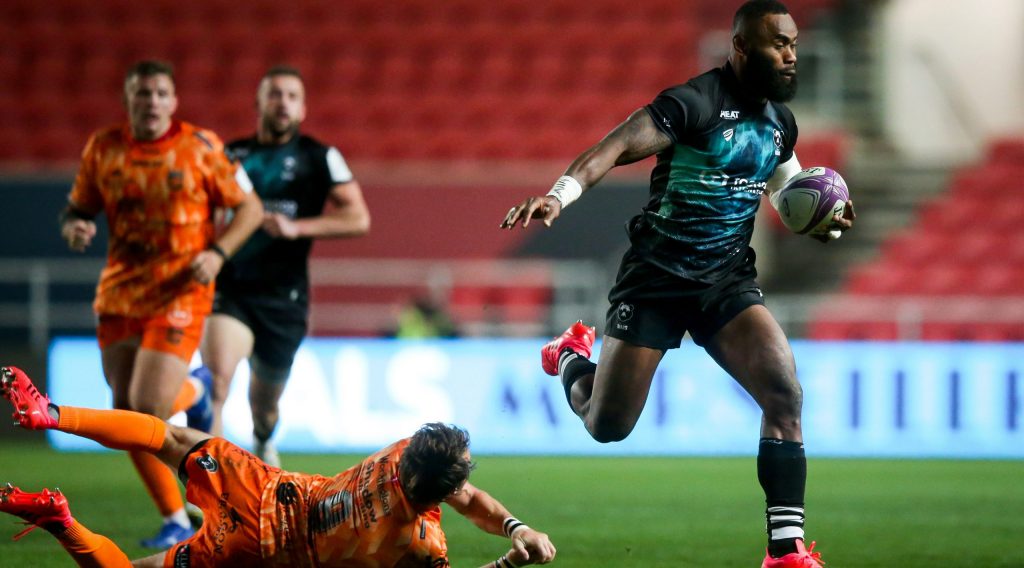 Bristol Bears centre Semi Radradra is the sole European Rugby Challenge Cup nominee in EPCR European Player of the Year’s final five after a stunning season for the Challenge Cup finalists as well as his former side, Bordeaux-Begles.

He helped the Bears reach a European final for the first, time, eliminating Bordeaux-Begles at the semi-final stage with Bristol proving too strong in extra time and running out 37-20 winners.

Radradra scored tries in both pool stage victories over Edinburgh Rugby for the French side as they topped Pool 3, before moving to Bristol during the extended European break and scored a stunning try on European debut as they cruised past Dragons in a 56-17 quarter-final success.

His power and stunning offloading ability has made the Fijian one of Europe’s most exciting players and will no doubt play a key role when Bristol face RC Toulon in the Challenge Cup final on October 16.

Voting has now reopened on epcrugby.com/epoty and the winner and recipient of the Anthony Foley Memorial Trophy will be announced following the Heineken Champions Cup final in Bristol on Saturday 17 October.