EPCR boosts global exposure with the launch of an OTT service 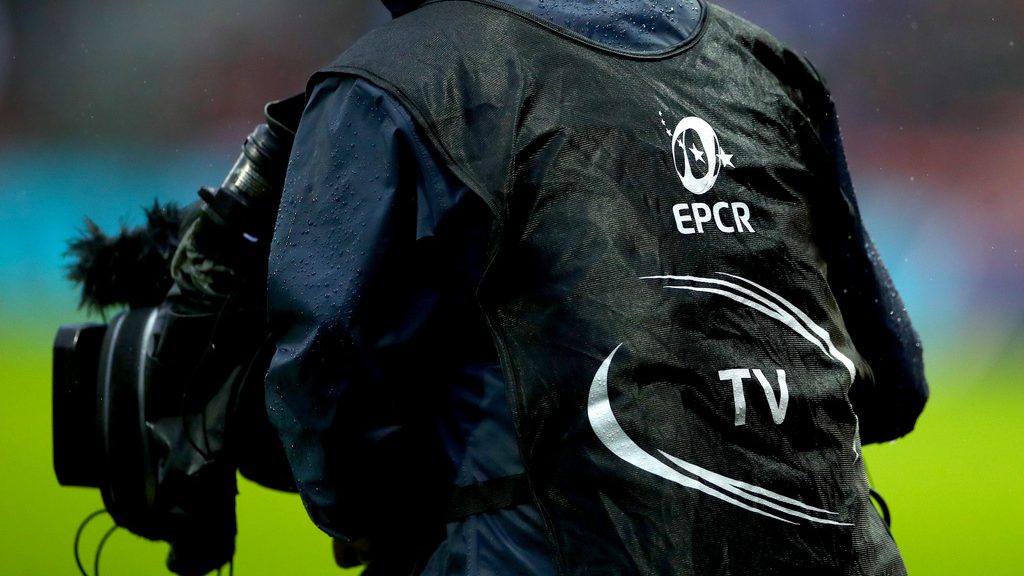 European club rugby fans around the world will have better access than ever before to the Heineken Champions Cup and European Rugby Challenge Cup with the launch of a new OTT platform epcrugby.tv supplementing continuously increasing global audiences.

Powered by leading agency, StreamAMG, the direct-to-consumer service will show matches in both tournaments live in territories where broadcast rights deals have yet to be concluded, starting with this weekend’s 2019/20 quarter-finals.

Matches can be purchased individually (€1.99 Challenge Cup, €2.99 Heineken Champions Cup) or as a package for the remainder of the season which will conclude on the weekend of 16/17/18 October giving fans all over the world the chance to watch global stars of the game battling it out for the most coveted prize in club rugby.

“We are celebrating the outstanding history of the tournaments this season on official digital channels and this OTT platform is another sign of our digital evolution,” said EPCR Chief Executive, Vincent Gaillard. “Broadcast platforms for EPCR tournaments have been enriched and optimised by a strong balance of linear and OTT platforms in different territories and epcrugby.tv now gives fans the chance to see the games in markets where they previously didn’t have that chance.”

“We are thrilled to be supporting EPCR’s OTT strategy,” added Hugo Sharman, CEO at StreamAMG. “Epcrugby.tv will bring top class action to rugby’s growing global audience and it’s a privilege to be a part of that.”

The European Rugby Challenge Cup returns at the last eight stage tonight when Bristol Bears host the Dragons at Ashton Gate Stadium with the 25th season of the Heineken Champions Cup back on screens around the world tomorrow starting with the much-awaited clash of heavyweights Leinster Rugby and Saracens in a repeat of the 2019 final.

About StreamAMG: StreamAMG enables organisations across sports, media and betting to deliver live and on demand video content at scale and offer exceptional streaming experiences. Recognised as a leader in video technology, live streaming and sports OTT, StreamAMG delivers over 30 million hours of live content and more than 10,000 events per year to audiences worldwide.