We have to be at our best says Leinster lock Ryan 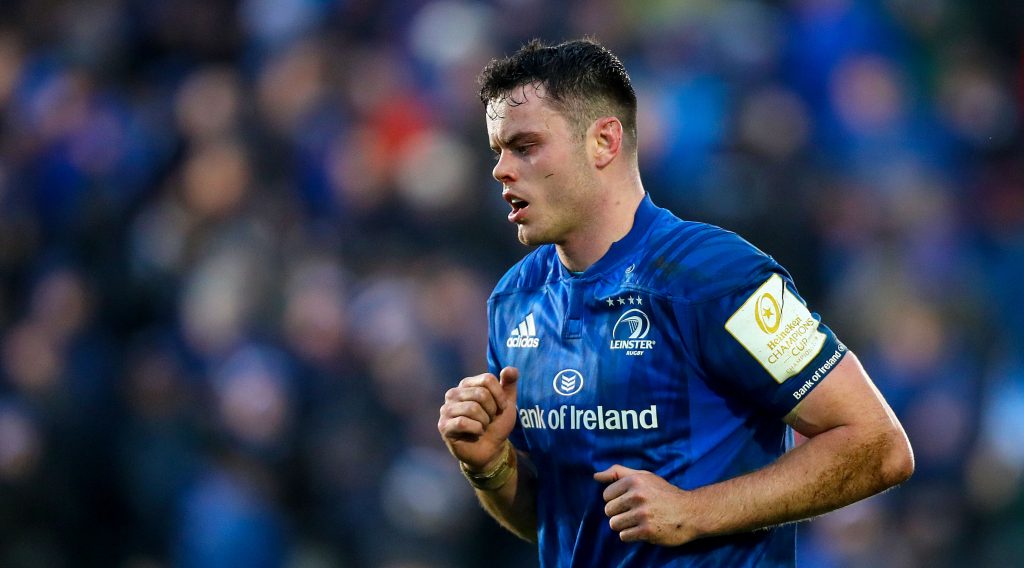 Leinster Rugby lock James Ryan acknowledges that the Irish province will have to bring their A-game to Saturday’s Heineken Champions Cup quarter-final against Saracens at Dublin’s Aviva Stadium if they are to avenge last season’s loss to the English club in the final.

Leinster are on a 25-match winning run after a third successive Guinness PRO14 title last weekend, while Saracens have been playing out the Gallagher Premiership season after being automatically relegated in January for salary-cap breaches, but Ryan reckons that could “galvanise” them.

“They are the defending champions for a reason, so we know this week we have to bring the best version of ourselves and I don’t think anything less will be enough to get a result,” said the 26-cap Irish international.

“They have had some blows in the past and you have seen it has brought them closer. I think if anything, it could galvanise them as a group.

“And they have targeted this game, I would imagine, from a long way back and because of the relegation, they have had months to fine-tune and plan for this game.

“It is their last chance of silverware this season, so they have a huge amount to play for and they will be a very motivated outfit.”

Saracens – the last team to defeat Leinster, in that Heineken Champions Cup final in Newcastle in May 2019 – will be missing England captain and fly-half Owen Farrell due to suspension, but Ryan believes they have a strong enough squad to cope.

He said: “You look at the backline and yes they won’t have Owen Farrell, but they still have a huge amount of experience.

“Manu Vunipola has gone in there at 10 and done a good job, so across the park they are stacked with quality.

“They might have lost a few guys, but they have the backbone of the team committed to the club and it is great to be coming up against some of the best players in Europe. We are massively looking forward to it.”

The 24-year-old Ryan, who made his comeback from a shoulder injury last Saturday, is just hoping they get off to a quicker start than they did against Ulster Rugby. Leinster trailed 5-0 before getting into gear and overpowering Ulster 27-5.

“Looking at the weekend, it was a slow start, but we got into the game,” Ryan remarked. “This week we can’t afford to start slow. We have to come out the blocks quick, so we will need to improve – but we are all aware of that.”