Listen to our quarter-final special on the Champions Rugby Show! 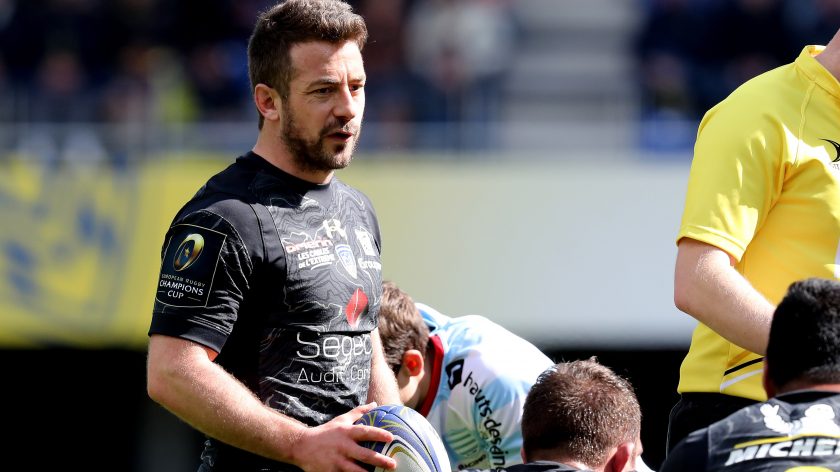 Laidlaw talks about Clermont’s eagerness to win the Heineken Champions Cup for the first time as they prepare to host Racing 92 in Saturday’s and reveals what makes Racing fly-half Finn Russell, his former Scotland team-mate, so special.

Michael explains why he thinks Leinster Rugby will prevail in the Heineken Champions Cup rematch with Saracens on Saturday and so avenge last season’s loss to the English club in the final.

Lee details how his old club can beat Exeter Chiefs in Sunday’s all-English clash at Sandy Park despite Exeter being 12 points clear at the top of the Premiership.

To listen to the Champions Rugby Show with Greig, Lee and Michael, click HERE or listen via Apple Podcasts, Google Podcasts and Spotify.