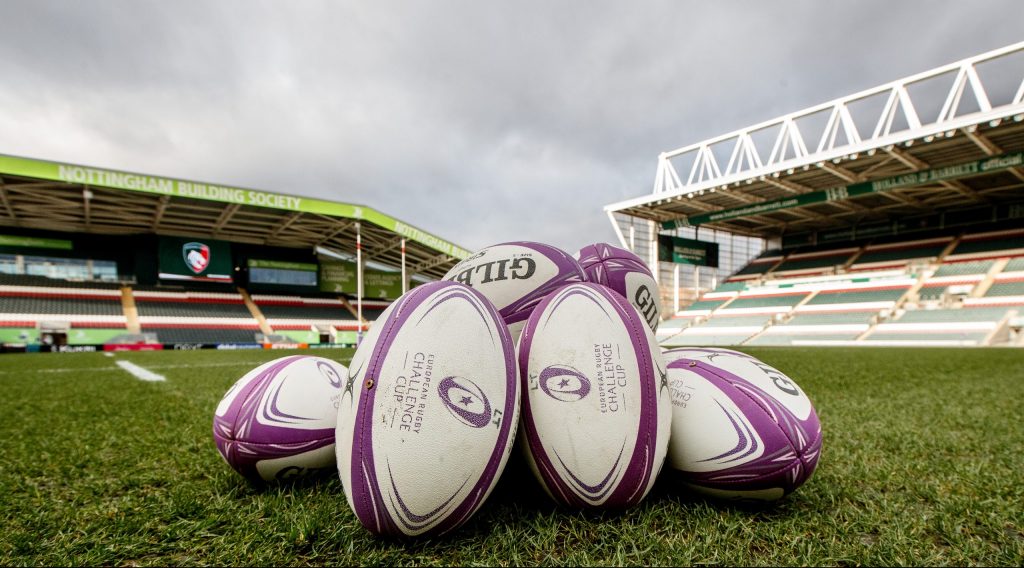 When the European Rugby Challenge Cup quarter-finalists kick off at the end of this week, each will be trying to lift the trophy for the first time.

However, that trio, Bristol Bears, Dragons, Bordeaux-Bègles, Edinburgh Rugby and Scarlets have yet to land the Challenge Cup, so history will be made in next month’s final.

First, though, to the quarter-finals. where there is an almost even spread from the three domestic competitions, with three Top 14 and Guinness PRO14 representatives, plus two from the Gallagher Premiership.

Toulon are rightly the top seeds, having won all six of their pool games – the only club to do so – and so will fancy their chances of reaching the semi-finals, particularly as they have already beaten their opponents, Scarlets, twice this season.

However, don’t count out the Welsh region, as they ran Toulon desperately close in the Pool 2 game at Stade Félix Mayol in Round 2, only losing 17-16 to a last-gasp Anthony Belleau conversion in November.

European rugby is almost back and it's competition time! 🏉

They're even throwing in a £50 gift card for good measure 💷

Toulon-Scarlets is one of two ties where pool opponents clash again. The other is Bordeaux-Bègles v Edinburgh Rugby, where the French club also hold the upper hand, having drawn 16-16 at BT Murrayfield in Round 2, before beating the Scottish outfit 32-17 in Round 5 of Pool 3 in January.

The third Top 14 team in the last eight are Castres Olympique, who headed Pool 1 after five wins from their six matches but concede home advantage to Pool 5 winners Leicester Tigers due to the English side’s superior points difference.

That tie closes the quarter-finals on Sunday. They begin on Friday with the encounter between runaway Pool 4 champions Bristol Bears and Pool 1 runners-up Dragons at Ashton Gate.

All matches are live on BT Sport and beIN SPORTS, with the Toulon-Scarlets tie additionally on FR4 and S4C.

All timings are UK/Irish time.