Racing gear up for quarter-final with domestic clash 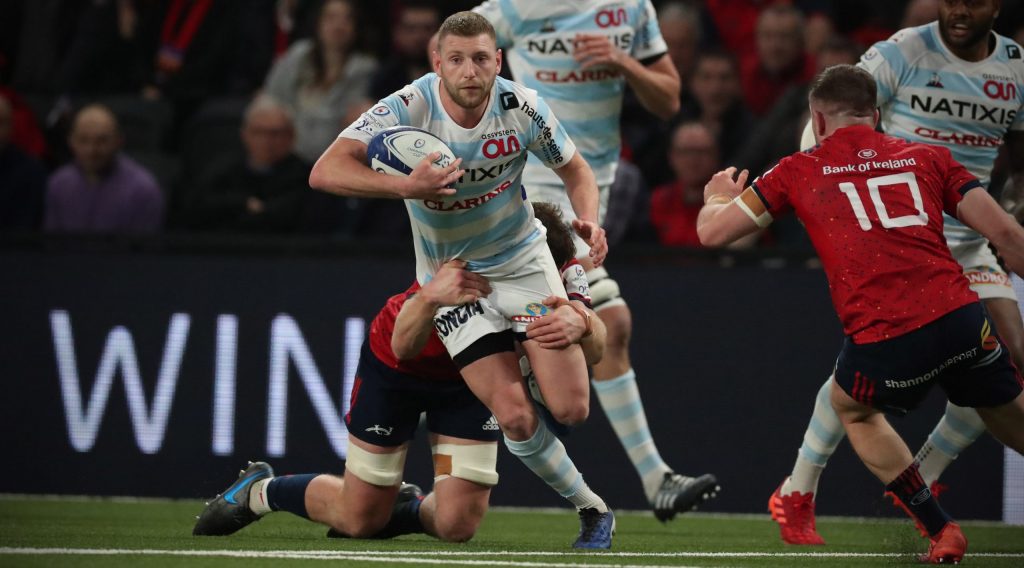 The Parisians – who reached the 2018 Heineken Champions Cup final – have named a strong side for tonight’s match at the Paris La Defense Arena, with captain Teddy Iribaren and Finn Russell forming a creative half-back partnership alongside the likes of centre Virimi Vakatawa and veteran full-back Kurtley Beale.

Racing returned to TOP14 action last weekend with a hard-fought 27-23 win over Lyon, battling back from a half-time deficit with tries from Juan Imhoff, Louis Dupichot and Finn Russell enough to secure the points.

They topped a tough Heineken Champions Cup Pool 4 after home victories over Saracens, Munster Rugby and Ospreys but collected the fewest points of the pool winners, meaning they face a trip to the Stade Marcel-Michelin next weekend to take on Challenge Cup winners Clermont.

The quarter-final clash will take on place on September 19, live on BT Sports, France Televisions and beIN SPORTS from 17:45 (UK and Irish time).